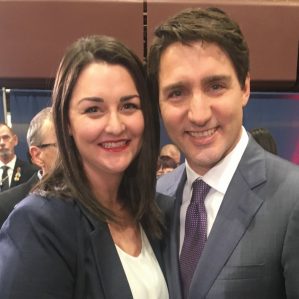 A pair of TRU Law students had the serendipitous opportunity to meet Justin Trudeau at the Nov. 28 federal apology to LGBTQ2 Canadians. 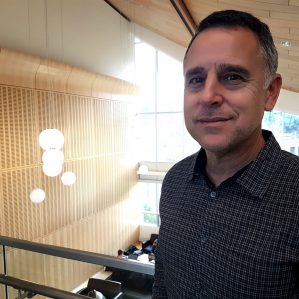 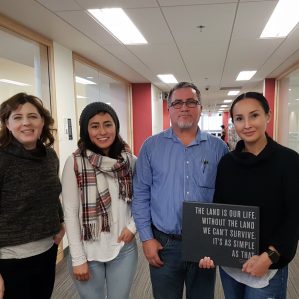 Law student Charlotte Munroe and her family are preparing to file a title claim on Maiyoo Keyoh, their traditional territory in northern BC. 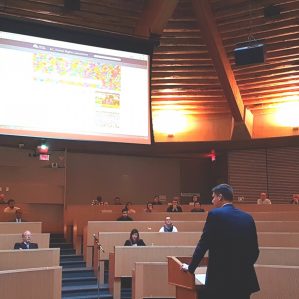 BC Attorney General David Eby met with students and spoke to reporters about re-establishing the BC Human Rights Commission. 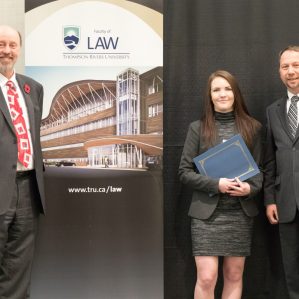 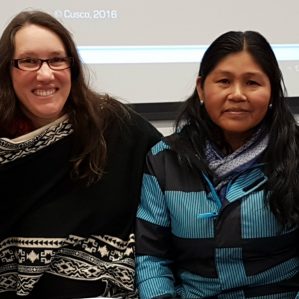 A Latin American Indigenous leader from the northern Amazon region of Peru visited TRU Law to speak to students about her people’s struggle. 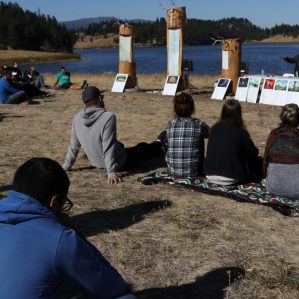 Law students heard from Secwepemc leaders and participated in land-based learning on a recent visit to Pipsell, the site of a proposed mine. 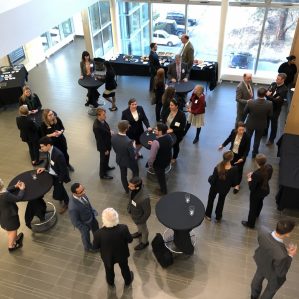 Sixty-three pairs of students and mentors have been matched for the 2017-2018 CBABC Mentorship Program. Over 50 mentors are TRU Law alumni. 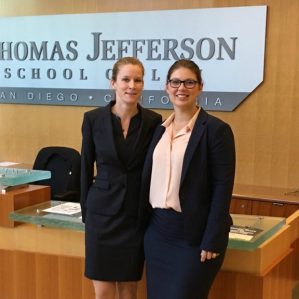