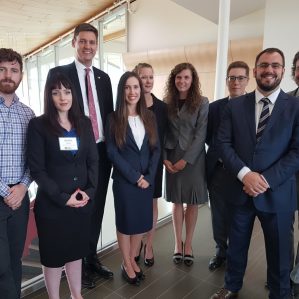 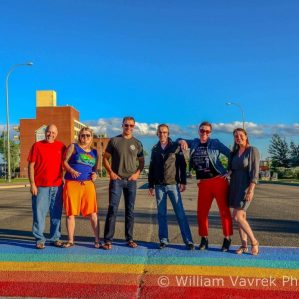 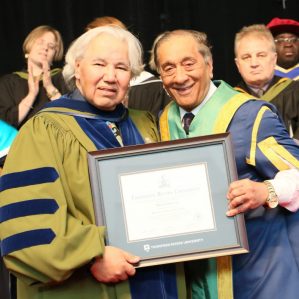 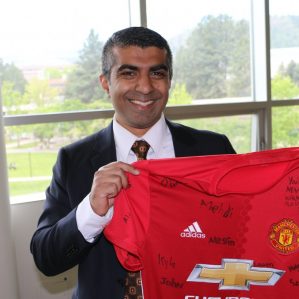 After suffering a massive heart attack and missing weeks of class, Zain Ali says he recovered academically thanks to classmates’ support. 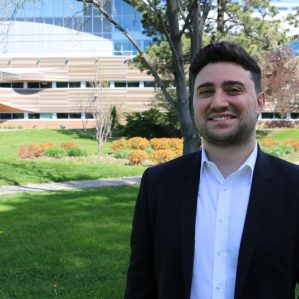 Nick Cundari took top prize for his paper on the conflict between Aboriginal title and private property owners in the Secwepemc territory. 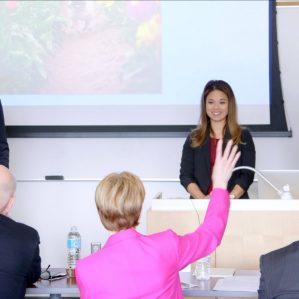 TRU Law students presented apps they created this semester to a panel of judges. The apps are designed to enhance access to justice. 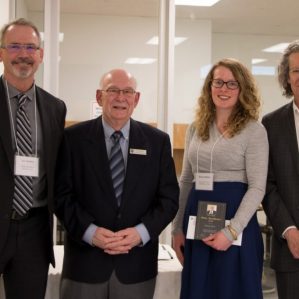 Brianna Meyer is the recipient of this year’s Ken Lepin Prize of Excellence in Law. She received her award at a ceremony on April 12 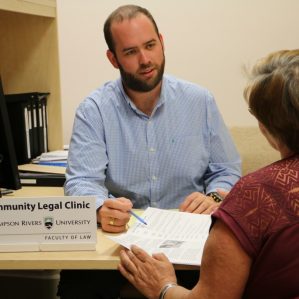 As of spring 2017, the TRU Community Legal Clinic assisted over 200 low-income clients on various issues. The clinic opened in April 2016.

Help TRU Law plan for the future. We are inviting all stakeholders to take an online survey to provide input towards our strategic plan. 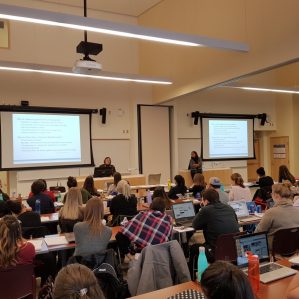