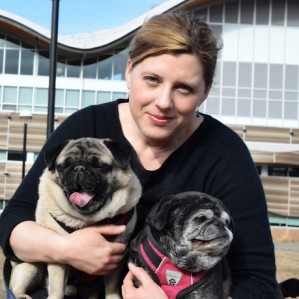 Law faculty member Katie Sykes co-edited a new book which provides an important contribution to the debate on the legal status and treatment of animals in Canada.

The Faculty of Law is launching a free information service that will connect people with legal information and materials dealing with a range of legal matters. 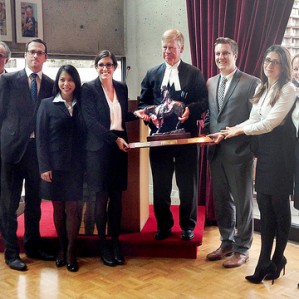 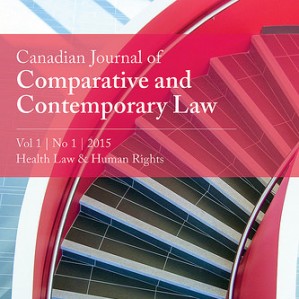 The TRU Faculty of Law has launched the Canadian Journal of Comparative and Contemporary Law. The inaugural issue examines the intersection between health law and human rights. 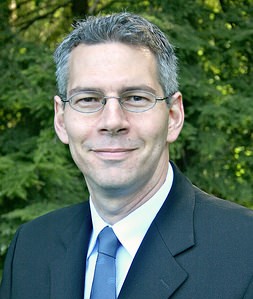 The practice of law will undoubtedly face many changes in the not-so-distant future. On Feb. 4 and 5 the faculty of law will host the third annual student run conference Trending Now #NewLaw in the brand new law building, Old Main at Thompson Rivers University. 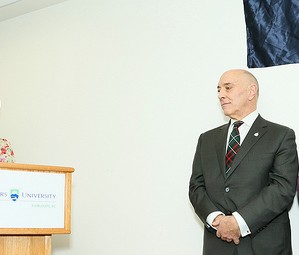 Master Rob McDiarmid and Ms. Sharon Matthews, QC, were recognized by Thompson Rivers University for their tireless advocacy to bring the law program to TRU and their ongoing support of the Faculty of Law as donors.