A class of TRU Law students gathered last week to meet for battle.

At the Battle of the Apps, groups of students in Associate Professor Katie Sykes‘ class Designing Legal Expert Systems: Apps for Access to Justice presented apps they developed this semester to an external panel of judges.

The premise behind the apps, and the course itself, is to increase access to justice in innovative ways, utilizing technology.

Four groups were each assigned a non-profit organization to work with and learned how to use no-code software from Neota Logic (licensed by TRU Law for the purpose of this course) to create decision-making trees to build out the app.

“The idea is to automate the application of legal knowledge,” explained Sykes, who developed the new and unique course last year, modelling it off a course at Georgetown Law in Washington, DC.

The winning app this time around – Mobile Rights Made Easy – is one designed to help people work through the validity of a potential claim against a cell phone company. The app, created in collaboration with the Public Interest Advocacy Centre (PIAC), assists people with filing complaints concerning their mobile phone service, under the Wireless Code of Conduct.

After answering a series of questions, the app informs the user about their ability to make a claim against the mobile phone company, and will generate a report which they can use in filing a complaint at the Commission for Complaints for Telecom-Television Services (CCTS).

“Everyone has a cell phone and everyone has a horror story,” said Dave Barroqueiro, one of the Mobile Rights Made Easy student team members.

“(This app) assesses the validity of complaints against wireless companies, advises the user as to the content of their disputes and provides a mechanism for forwarding completed complaints directly to the telecommunications regulator. This can all happen in a matter of minutes” he added.

View the livestream of the presentations here.

“We were very impressed, top to bottom, about clarity of problem statement and execution and level of ambition,” said the judges.

Summary of the apps:

Background and impact: The Mobile Rights Made Easy app is a helpful resource for members of the public who believe that they have been wrongly charged for services by their mobile phone company. The Wireless Code is legislation intended to protect users from unfair charges. The app is focussed on informing users about their ability to make a valid claim against their phone company. Users will answer a series of questions and the app will inform them about their ability to make a claim against the mobile phone company. The app will also provide users with a report, which they can use in filing a complaint at the Commission for Complaints for Telecom-Television Services (CCTS).

Users: Users will be members of the public who believe that they have been wrongly charged fees by their cellular phone company.

Functionality: The app will ask a series of questions in a user-friendly manner and provide a report to the user about the validity of their potential claim against the phone company, based on the answers they have provided. The questions are written in a simple and straight-forward manner. The app will be accessible via web browser on mobile phones and personal computers.

Background and impact: The app functions much like a legal administrative assistant by asking the user a brief series of questions about their specific legal problem, prioritizing tasks, and then suggesting ways to streamline the user’s agenda through a tailored report. Tasks are organized by the user’s professed progress, comfortability, and any deadlines they may have. Not only will users be connected with a legal professional offering unbundled services in their area, the app can save self-represented litigants time and money by helping them get organized and make the most out of their first meeting.

Functionality: Questions in the app are arranged chronologically. Those legal undertakings demanded earlier in the litigation or dispute resolution process are displayed first, and legalese is translated into more accessible language or otherwise defined in pop-up messages. Self-reps are thus provided with some insight into what civil procedure might demand overall and where they fall in the process without having to pay large retainer fee.

Background and impact: TRU CLC is a poverty clinic staffed by student clinicians who assist clients with a variety of issues including requests for substitute decision-making and end of life documents. Because the clinic is staffed by law students, the drafting work takes longer to complete than if it were done by a lawyer. The TRU CLC Document Genie is intended to increase access to justice by freeing up student clinicians’ time so that they may produce high quality, accurate documents for additional people.

Functionality: Because the app is designed for an internal user, there is less concern with readability and language as there is an assumption that the student clinician will be familiar with the legal terms. However, the aim is to make the app simple to use while maintaining a standardized language consistent with the client questionnaire and document templates used at TRU CLC. The app guides the user through the questions needed to populate the variables within the relevant document templates.

Users: The Animal Cruelty Reporting App user is the general public who wishes to file an animal cruelty report.

Functionality: The Animal Cruelty Reporting App is intended to serve two purposes. First, it gathers information from the user and generates a report that is then sent to the appropriate agency or agencies. The goal of this functionality is to resolve unclear enforcement jurisdiction regarding animal cruelty cases. Second, it is a simple tool for the general public to use to send a report and to obtain the contact information for the appropriate agency to report to. 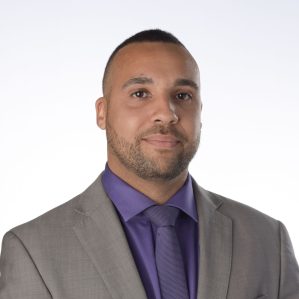 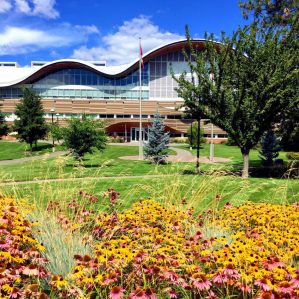 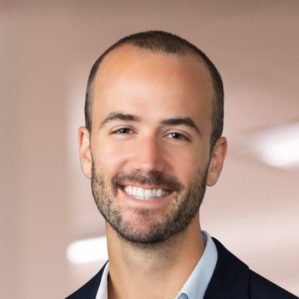