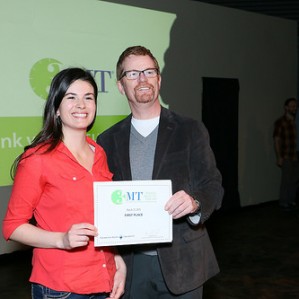 Kristen Marini is the winner of the 2015 TRU Three Minute Thesis (3MT) competition, held in the Black Box Theatre on Friday, March 27. The Master’s of Science in Environmental Science student, who is supervised by Dr. Matthew Reudink, will move on to compete in the Western Canadian 3MT competition, which will be held at TRU on April 30.

TRU’s Enactus club earned a trio of top-three finishes at the Enactus regional competition in Calgary on March 13.

Congratulations to 3rd year accounting students Sydney Heichert and Faline Lidstone who won the 2015 CPA Case Competition. The competition involved 17 teams from universities in British Columbia, Alberta, Saskatchewan and Manitoba. The teams were given 24 hours to evaluate a business problem and to give a presentation analyzing the problem and making recommendations for… 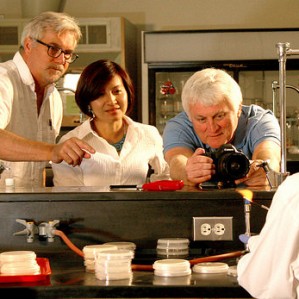 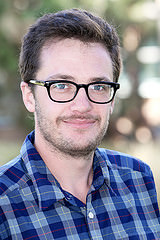 Harry Gillett turns his fond memories of childhood travels into a research project examining adventurous families. His study is then recognized by the Travel and Tourism Research Association (TTRA) with a Gordon Taylor Future Researcher Award. 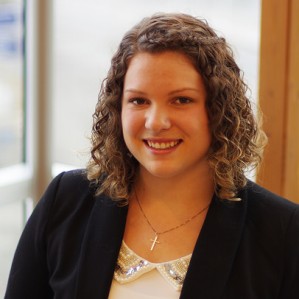 Thompson Rivers University student Larissa Pepper is the recipient of the Association for Co-operative Education (ACE) BC/Yukon University Co-op Student of the Year Award for 2013.