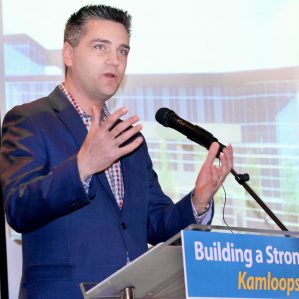 The new Nursing and Population Health building will break ground in 2018 and open its doors to students by 2020. 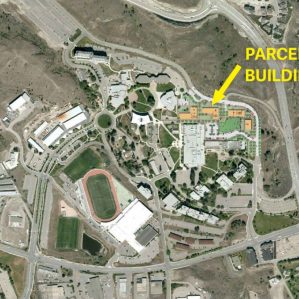 Kamloops’ newest community, The Reach, will break ground this summer. Cape Construction has been announced as the first development partner. 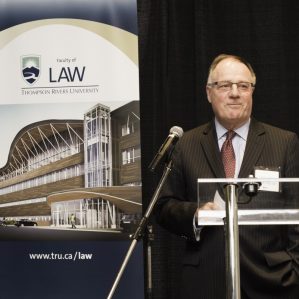 Eleven students received over $35,000 at the TRU Law spring awards ceremony. Several distinguished guests were in attendance to participate. 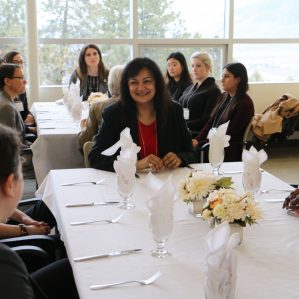 Twenty-four female TRU Law students were invited to spend an evening with four female judges and learn about their career paths. 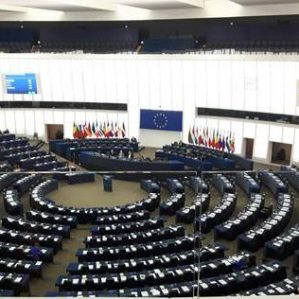 TRU Law currently offers exchanges in Germany and France. The faculty plans to add Australia, New Zealand and the Czech Republic to the mix. 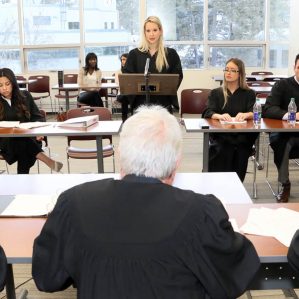 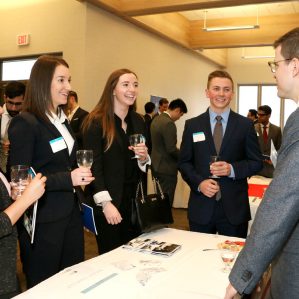 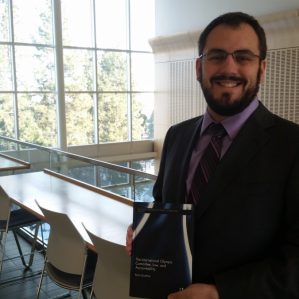 Assistant Professor Dr. Ryan Gauthier discusses how the debate over the legitimacy of the Olympic Games is changing the nature of the event. 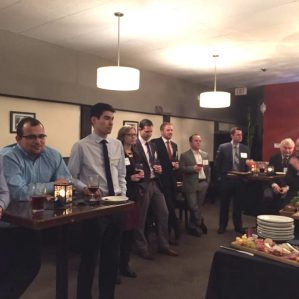 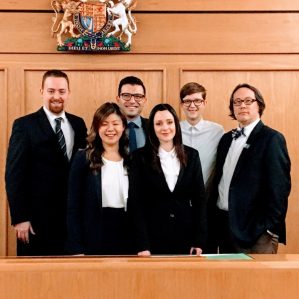 TRU Law students competed in the annual BC Law Schools Competitive Moot on Feb. 18. The event was held for the first time in Kamloops.