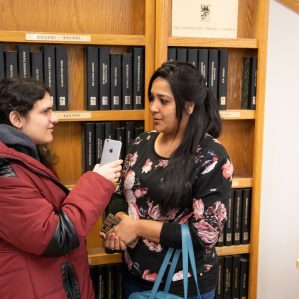 Despite being blind from birth, Nada Abdelghaffar is working on her journalism degree and striving to make government accessible for all. 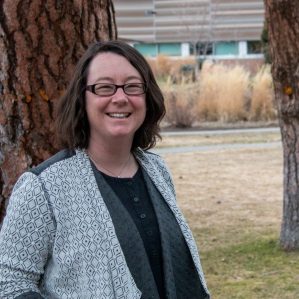 Lecturer Shannon Smyrl saw a need for a flexible, online text—so she created one. 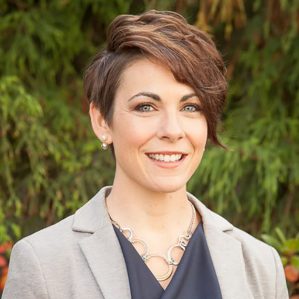 Alumna Sadie Hunter was long-listed for the CBC Nonfiction Prize, a contest that receives over 1400 submissions. 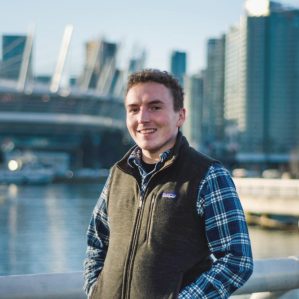 Fourth-year arts student, Martin McFarlane, says a degree is only half of the equation to success after grad, work experience is the other.

CFBX campus radio has asked a diverse group of people to share their stories and is creating themed shows from those interviews. 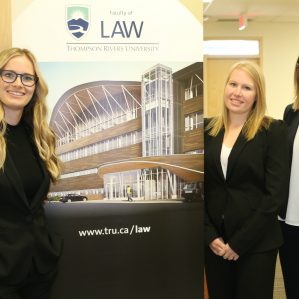 Taylor-Marie Young, the top graduating student from the first TRU Law class of 2014, interviewed students for her firm at an on-campus interview session. 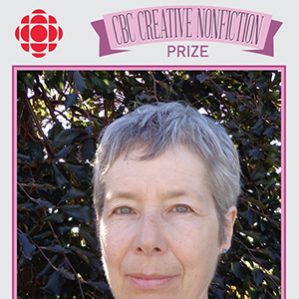 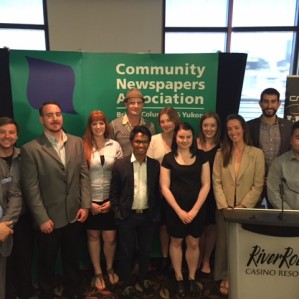 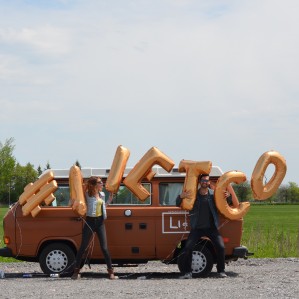 From interviewing A-list celebs like Christian Slater, Gigi Hadid and Brian Cranston, to TV appearances on The Social— TRU journalism alumnus Coleman Molnar and girlfriend Lisa Felepchuk are taking a risk that many would only dream of.