The stories of others can have special powers. They have the power to educate, strengthen community relations, entertain, inspire us to action, heal and introduce us to diverse people, opinions, cultures and approaches to life.

They can also provide context and meaning to our lives.

These are some of the aims of a collaborative audio project involving students, faculty, community volunteers and overseen by campus/community radio station CFBX. The series is to air in the new year.

Going by the name The Art of Storytelling, the project involves teams of two or more people conducting interviews and editing them into clips and then dropping them into themed shows that are one hour in length. The list of who to interview was created by those involved, which made for an eclectic group of subjects and themes. Among the many emerging themes: childhood and growing up, people in our lives who have inspired, overcoming adversity, hockey and war. A number of shows will address First Nations issues as identified in the 94 recommendations made by the Truth and Reconciliation Commission.

In all, there will be 25 episodes and the project is being funded through a grant from the Community Radio Fund of Canada. CFBX station manager Brant Zwicker and journalism, communications and new media faculty member Chuck Hays were instrumental in getting the project off the ground, from the idea stage to funding approval and setting up CFBX volunteer Mike Weddell as worksite supervisor.

“Storytelling has a healing and transformative value,” said Weddell. “There’s a commonness that’s shared in stories and the good storyteller will focus on that. It is through hearing the commonness that the listener identifies with the story and the story is more compelling.”

Among the interviews so far, one in particular resonated with Weddell. It was with professor Ken Kawashima, who when not teaching East Asian studies at the University of Toronto, sings and plays blues under the stage name Sugar Brown. The Art of Storytelling caught up with Sugar during the Salmon Arm Roots and Blues festival in August.

“The beauty of his story is that it’s one all of us can identify with. He tells of his dad dying and how that shaped his singing voice. It’s essential in storytelling for the storyteller to make a connection with the listener,” said Weddell, saying that the story had him recalling moments with his own father.

If you can’t wait until February to listen to the shows, you can catch clips from time-to-time on Weddell’s show, Live Mike. It airs Tuesdays, 3-4 p.m.

Or, catch three of the project’s students when they share experiences and insight during an Arts Colloquium Series presentation Nov. 17, 4-5 p.m., in the TRUSU Boardroom. 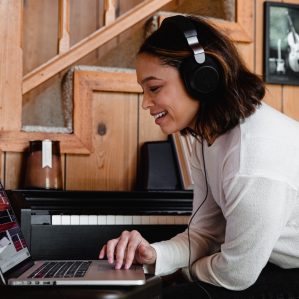 How to use Kaltura 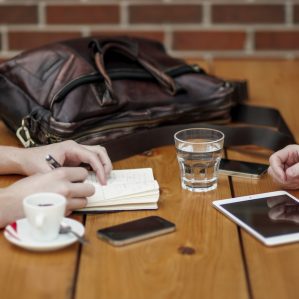 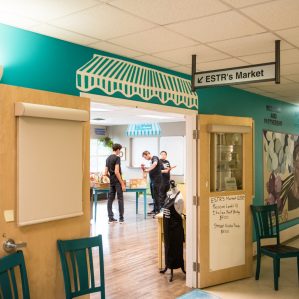