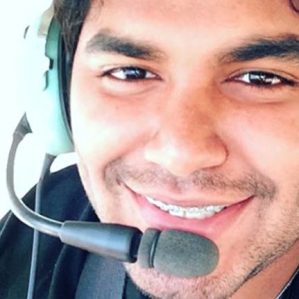 Damoon Hossin created the TRU Flying Club as a way of sharing his passion for the flying of planes and the sky itself. 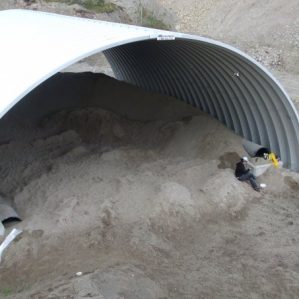 Through the experience gained at Teck Resources, Andrew develops confidence in the employment field as the Information Systems Co-op. 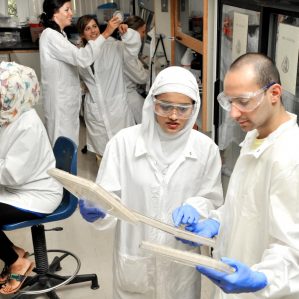 Learn more about what science and technology programs are available at TRU while also meeting faculty and current students. 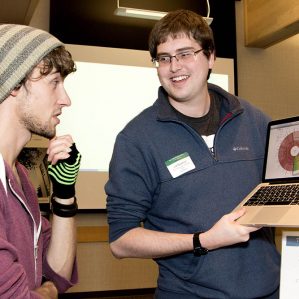 Career mentoring events are a great way to pick up career tips while gaining insight into your chosen profession. 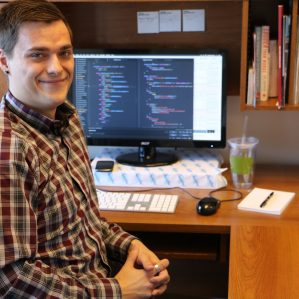 Jeffrey Palmer, fourth-year Bachelor of Computing Science student, is in his second co-op term as a programmer for the new app Buddie Golf. 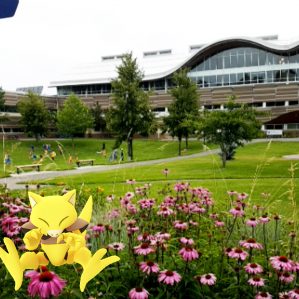 It’s official, Pokémon Go is available in Canada and it’s safe to say the augmented reality game has taken the country—and the campus—by storm. 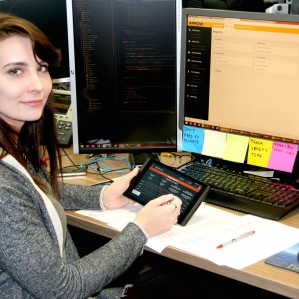 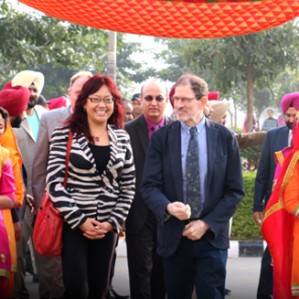 More students could flow into Thompson Rivers University after a successful mission to India in December led to the signing of proposals with two of that country’s biggest schools.