TRU alum Jeff Weber will be speaking on the evening of Feb. 2 about his book, Blood of Extraction Canadian Imperialism in Latin America. 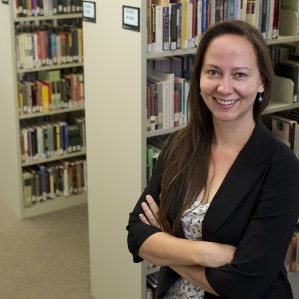 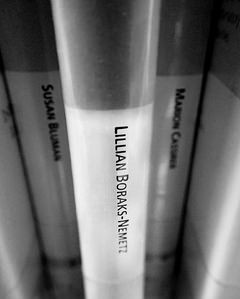 With Jan. 27, 2015 being the 70th anniversary of the liberation of prisoners from Auschwitz concentration camp, it’s a poignant time to remind people of TRU Library’s unique DVD collection of testimonies from British Columbians who survived the Holocaust.