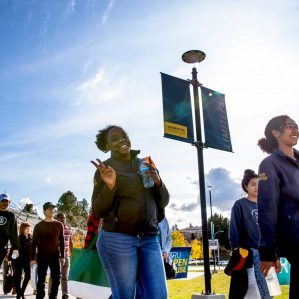 This year’s theme is “every donation matters” as TRU continues to expand its programs, equipment, research opportunities and buildings.

Just three years after graduating, Twyla Hartnell has climbed the corporate ladder to a successful career path in a male-dominated field. 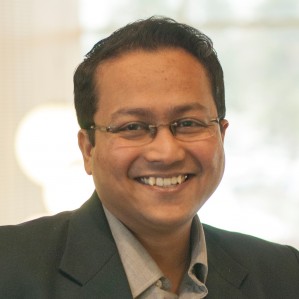 Suvadeep Haldar’s fascination with business began with an introductory grade 8 course in economics. Since then, his studies in business have taken him around the world. Originally from Kolkata, West Bengal, India, he completed his Bachelor of Commerce Honours at the University of Calcutta before finishing a Master of Commerce through Indira Gandhi National Open… 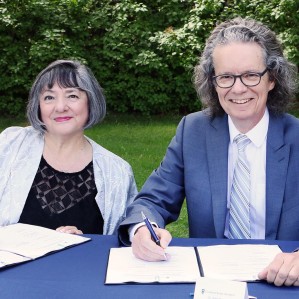 Graduates of two business designations offered by AFOA Canada can use those credits towards completing one of three TRU business degrees. 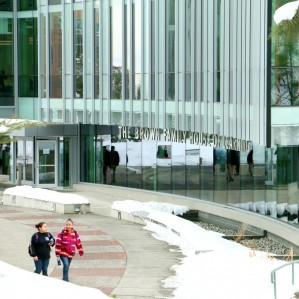 Two thumbs-up have been given to both the BBA finance major and post-baccalaureate diploma following a rigorous assessment from the prestigious CFA Institute University Recognition Program. 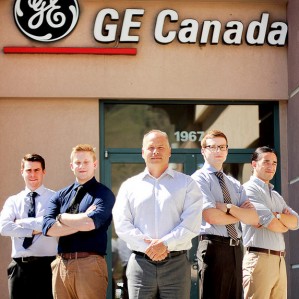 After a string of quality co-op students over the past few years, GE Capital chooses to hire one.