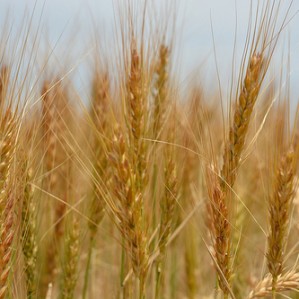 TRU’s Print Services is now now offering students and staff the option of using a forest-free paper that is a hybrid of wheat and either plantation-grown fibre from Eucalyptus or Poplar. 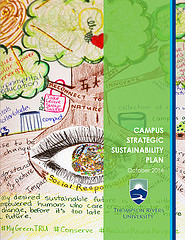 In its commitment to steadily reduce its carbon footprint over the short, mid, and long term, Thompson Rivers University has released a bold plan that can be monitored and measured. 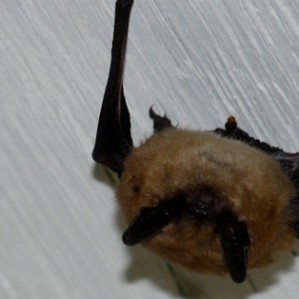 Bats have been a constant motif of horror stories. But today, the mysterious winged creature of gloomy nights and deep dark caves is in danger of disappearing forever. 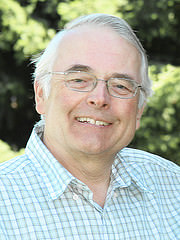 Longtime TRU supporters Roland and Anne Neave donated the 160-acre parcel of land to his alma mater with the hope that the property would expand the existing wilderness research area to benefit students from many different disciplines.

The first ever Interior Nation Research Forum in partnership with the Secwepemc Health Caucus and the First Nations Health Authority is being hosted by TRU, Sept. 12-13. 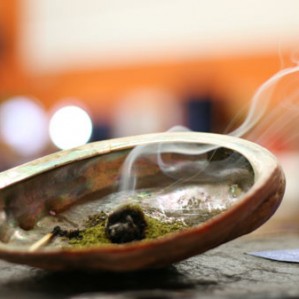 Aboriginal Awareness Week runs March 2 to 8, including story-telling, dance, games, and a unique opportunity to experience the diversity of Aboriginal cultures and perspectives at TRU. 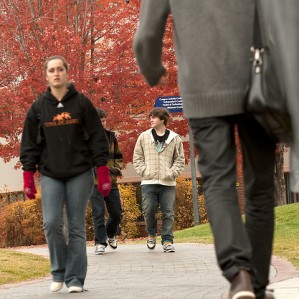 TRU has become more than the sum of its buildings, green spaces and pathways; it has become a community, a place to learn, live and play.