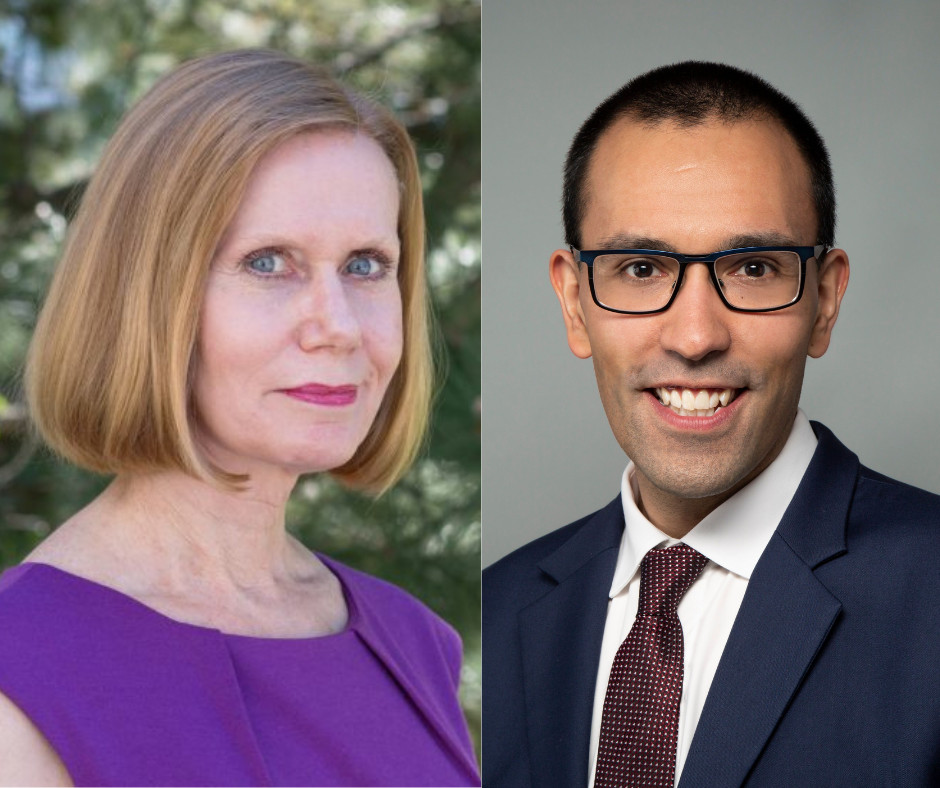 Location, location, location. In the real estate market, this familiar catchphrase may explain why a house closer to downtown sells for more money, or a business that flourishes in one province flounders in another. Or why a remote Indigenous community in the north of Canada has lower well-being than one in an urban area.

But when a generalization seeps into public policy, that’s a concern, says Dr. Laura Lamb.

“We’re always trying to produce evidence-based policy, not policy based on anecdotal observations,” says Lamb, TRU professor of economics. “When we read, hear other people’s opinions, and look at the world around us, it appears that a lot of First Nation communities located closer to bigger cities tend to be more successful — that tends to be anecdotal. But here we had the opportunity with some real, hard data, to see if this was statistically true.”

That opportunity came with MBA student Shawn Blankinship’s 2021 thesis project. Using financial statements from the 2016 census, he compiled all the information from 446 Indigenous communities across Canada into a database. Then he and Lamb, then his thesis supervisor, applied econometric analysis to the data to isolate the relationship between variables: income and location, for instance, and housing and location.

The results are published in a new paper, Exploring First Nation Community Well-Being in Canada: The Impact of Geographic and Financial Factors, and show definitively that the more remote a community is situated, the more likely it is to have a lower score on many well-being indexes, such as income, formal education and housing quality.

“Working in First Nations communities in the north, I have seen this myself,” says Blankinship. “Now we were able to see that it is statistically significant. When there is strong evidence, government agencies and policymakers can’t ignore it.”

The data also offers insights into other, less intuitive areas. Blankinship notes that remote communities often have higher Indigenous language knowledge, by as much as 30 per cent, than those closer to urban centres. That’s a positive indicator of cultural attachment and well-being, and he suggests future research could explore which provincial or regional policies may support language that could be implemented in other areas. The paper also recommends looking at regional business opportunities targeted for the needs of the region and high-speed internet infrastructure to facilitate online learning.

“I think online learning is really quite key, because a lot of people in remote communities don’t have access to advanced education,” Blankinship says.

“I think a lot of these ideas may have been tried in the past and not been successful, but we’ve seen so many advances in online learning technology; it’s quite timely,” Lamb says, adding that due to the pandemic, Blankinship is the first student she has supervised without ever meeting in person.

Blankinship, who graduated in 2022, is now working with the First Nations Financial Management Board. He and Lamb are preparing a second paper on the impact of household size on First Nation community well-being for publication next year.

“Indigenous fiscal and economic policy is quite an exciting area of work,” he says. “I would love to see an army of Indigenous economists working on this.” 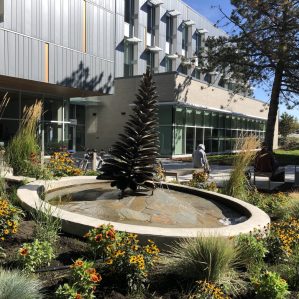 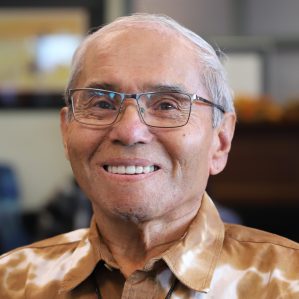 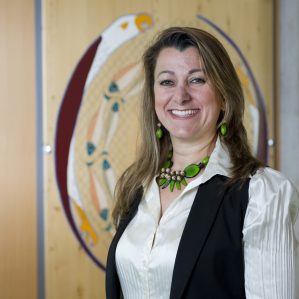