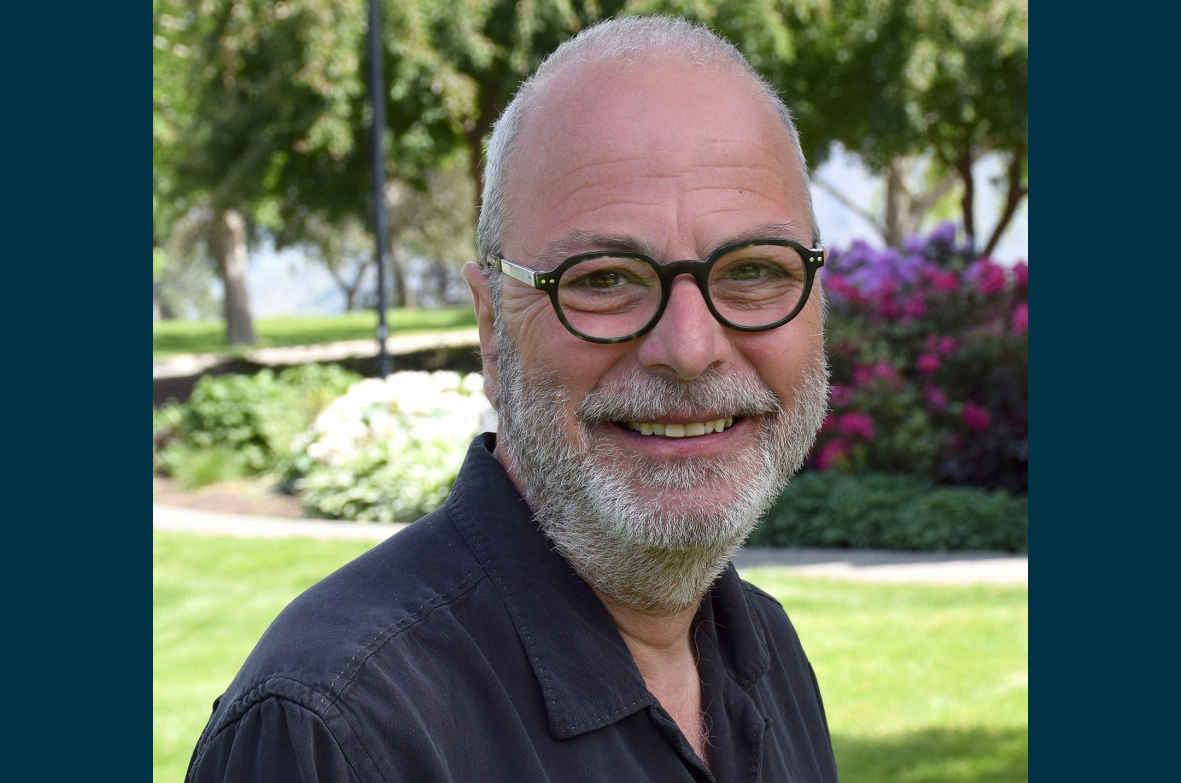 A report by TRU economist Peter Tsigaris says the BC Lottery Corporation headquarters in Kamloops has contributed about $2.2 billion to the economic and social development of the city over the past 35 years.

The study says for every two full-time jobs at BCLC, a new job is created in Kamloops. It estimate BCLC’s total employment impact in 2019-20 was 667 full-time jobs, including 445 BCLC jobs and an additional 222 in the community.

Every year, BCLC remits net income to the province, which distributes a portion to not-for-profit organizations through Community Gaming Grants, and to municipal governments and First Nations through Host Local Government Payments for hosting one or more gambling facilities.

“The Community Gaming Grant gives about $3.2 million a year, and the Host Local Government Payments, which are given to local governments that host casinos or gambling facilities, gave around $2.7 million to Kamloops in 2019,” says Tsigaris.

“We gain in terms of economic impact but there’s also the social component, which I tried to quantify. BCLC gives all their net income back to the community via the province, which is fascinating.”

The study also shows that BCLC’s Kamloops employees believe in making a positive impact in their communities.

“Employees volunteered an estimated 475,659 hours during the past 35 years, with a cumulative social impact estimated at $32.2 million,” says Tsigaris. “Over the same time period, they donated almost $4 million to local charities.”

The report also notes that BCLC has provided $2.6 million in corporate sponsorship and employee-led fundraising for Kamloops-based community organizations and events since 1985, for a total cumulative social impact of $6.2 million.

Community as a whole benefits

And, as Tsigaris points out, his research reaffirms the significant impact of charitable giving.

“When you give money to someone who is disadvantaged, they benefit from every dollar that you give them. But also, the community benefits in that there is more of an egalitarian community, the funds help the person with health and financial issues, and this brings up the whole community.

“For every one dollar contributed to the social cause – to not-for-profit organizations – the community benefits by $2.40, so it is a big impact there. Then, for every dollar the person gets, they probably spend it, so the social contribution also has an economic impact. I found that part fascinating, and I don’t think anyone has looked into this effect before in an impact study.”

Overall, the study estimated the social valuation at $373 million over the past 35 years for Kamloops. Including the economic impact of the social contributions, the total impact is estimated at $590 million.