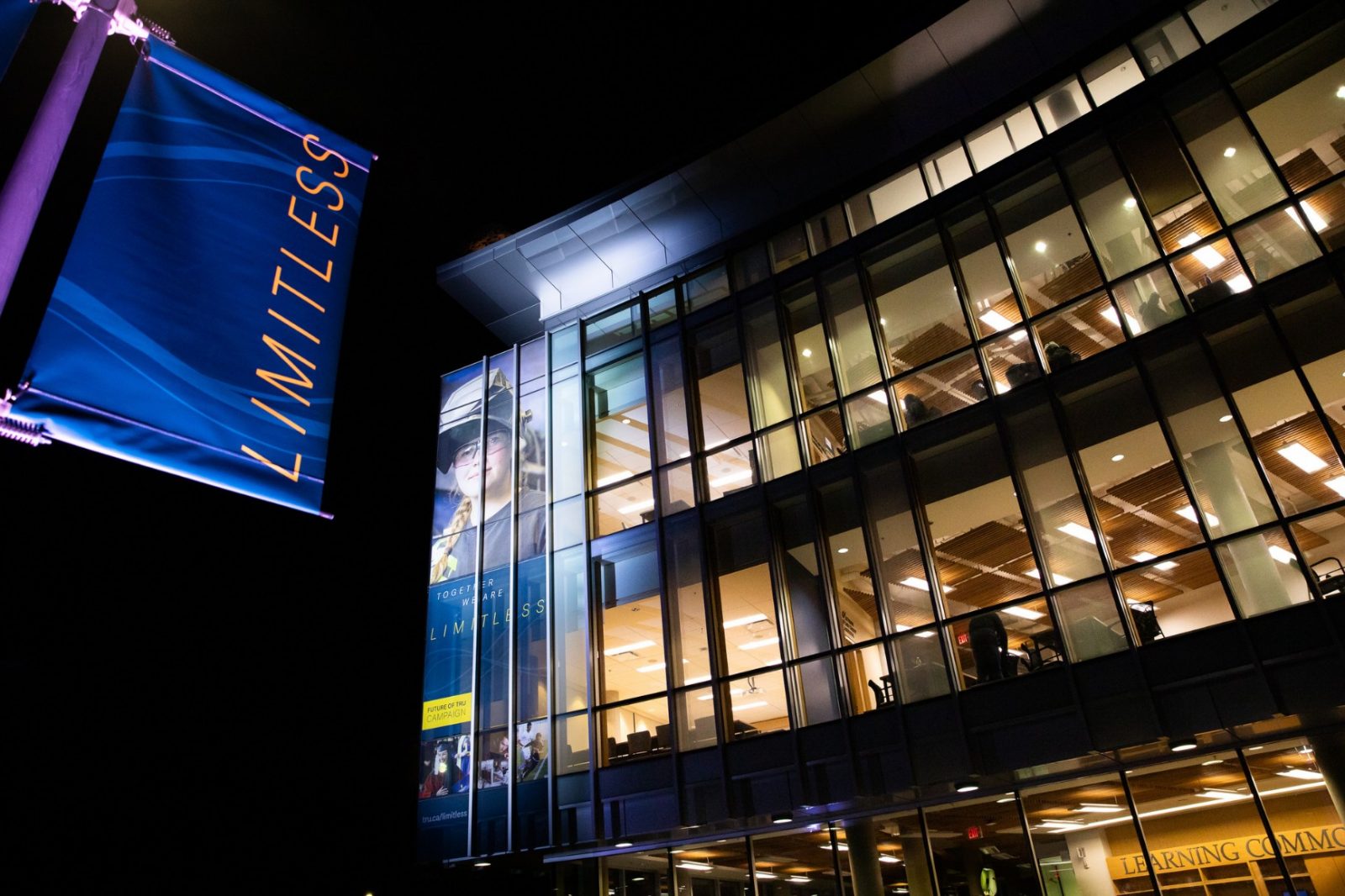 TRU’s Limitless fundraising campaign has now exceeded $48 million, despite a year of hardship for many. Generous donor support has brought the campaign to the brink of its $50-million goal, with priorities spanning student support, research and capital projects.

“Donors have shown profound generosity in their support for TRU students during a period that has challenged us socially and economically,” said Vice-President University Relations Brian Daly. “The immense support for Limitless over the past year has emphasized our close relationship with our communities and advanced key priorities at a crucial time. With continued support, Limitless is positioned to be the most successful fundraising campaign in TRU’s history.”

Limitless was publicly launched on Oct. 10, 2019 with a goal to raise $50 million alongside TRU’s 50th anniversary. Individuals, corporations and foundations have contributed greatly to the campaign, funding new equipment purchases, new merit- and needs-based awards, sponsoring innovative programming and upgrading lab spaces. Some recent gifts include:

“Kamloops Ford Lincoln is a longtime partner with TRU and the trades and we’ve got multiple students that have come up through the program, so we jumped on the opportunity to donate,” general manager Craig Brown told Castanet Kamloops.

Limitless, the largest campaign ever launched by TRU, is now in its final stretch to reach $50 million. The campaign is guided by four pillars: Supporting Students, Innovating for the Future, Collaborating with our Community, and Building Capacity. For more on Limitless, visit tru.ca/limitless. 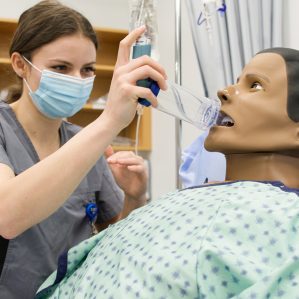