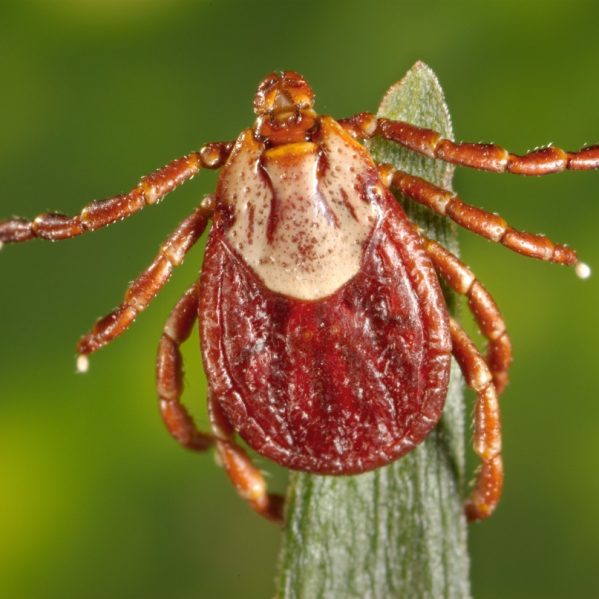 What is the point of a tick?

According to Dr. Rob Higgins, associate professor of biology and subject matter expert, ticks have no obvious redeeming qualities.

But with tick season well underway in the Southern Interior, it’s important to note that as much as people are afraid of these parasitic mites, the most common tick in this area—the Rocky Mountain wood tick—is less nefarious than others.

The dangers of a tick bite

The Rocky Mountain wood tick is not known to transmit Lyme disease—an inflammatory infection spread to humans through tick bites. However, it does transmit Rocky Mountain spotted fever, but not typically west of the Rockies, he says.

What it is known for is something referred to as tick paralysis, which predominantly affects dogs and livestock, as humans are better at finding and removing ticks before paralysis sets in.

“Tick paralysis happens here in much higher frequency than anywhere else. After a tick is attached for several days, the lower limbs of the animal will become paralyzed, and that will gradually move upwards,” explains Higgins, who says  this can cause serious losses for ranchers.

“If not removed, it will cause death,” he says, but when the tick is removed, symptoms start to disappear almost immediately. Higgins estimates that there is a human-involved case of tick paralysis about once every six years.

In Canada, there are approximately 90 species of ticks, with about 20-30 in British Columbia. Ticks that carry Lyme disease are of the Ixodes variety, and are small — about the size of a sesame seed — compared to the larger Rocky Mountain wood tick. Lyme disease is much more common in the United States, with approximately 30,000 cases reported annually, while about 500 cases are confirmed each year in Canada. In BC, Higgins says there are between 30-40 cases reported annually, with most of those cases contracted in the US or abroad.

“We do have Ixodes pacificus (western black-legged tick) in this area, but less than one per cent have been shown to carry Borrelia (the bacterium responsible for Lyme disease).” In their nymphal stages these ticks prefer to feed on lizards, and lizards are not hosts of Borrelia, he says, explaining why contracting Lyme disease from ticks in the Southern Interior is uncommon.

When and where you’ll find ticks

In the central Interior of BC, tick season begins as soon as the sun touches the ground in spring, and wraps up in mid-May or early June. Ticks love tall grasses and shrubs, so Higgins recommends sticking to wide, well-packed gravel paths. If you opt for a hike in the backcountry, however, he suggests taking a circular route. Ticks respond to vibrations in the ground and carbon dioxide, so they’ll feel you coming, and if you return on the same path, they’ll be lying in wait.

“They climb up the grass and wait with their legs out, questing,” says Higgins. Ticks are more active in the late afternoon and evening, so morning hikes are recommended, as is DEET which is a proven repellent.

While not everyone’s cup of tea, ticks are fascinating, and historically Kamloops has played an important role in tick research, says Higgins.

Jack Gregson was a world-renowned scientist and the founder of Canadian tick biology who lived in Kamloops until his death in 2006. He spent his career working for the Canada Department of Agriculture, and developed the first Canadian key used to identify ticks, which was used exclusively until 2016 when a new guide became available. Gregson was awarded an Honorary Degree of Letters by TRU in 2000.

Material for this story was sourced from: 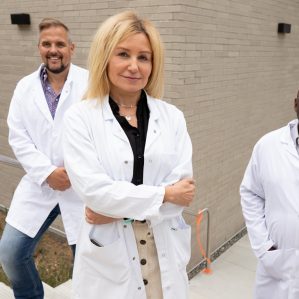 Can CBD and nitric oxide prevent the spread of COVID-19? 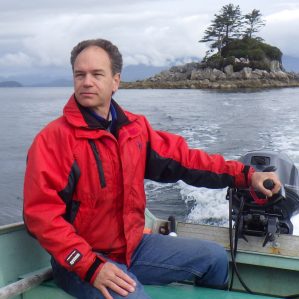 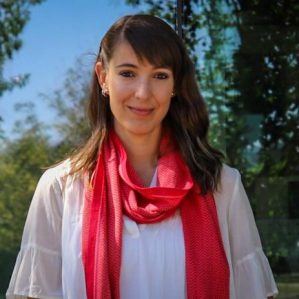