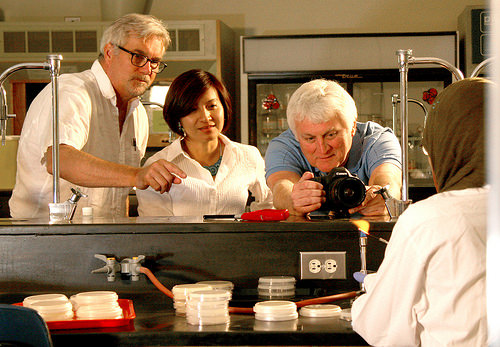 CBC Television show The Nature of Things was on campus July 11, 2014 to collect footage for a piece on Naowarat (Ann) Cheeptham's research that looks at creating pharmaceutical drugs out of cave bacteria. That's Ann in the middle, behind the counter.

Filmed at TRU in her microbiology lab in July 2014, the segment focuses on her research into cave microbes for new antibiotic sources. 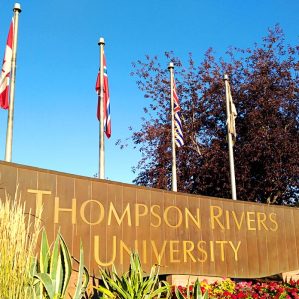