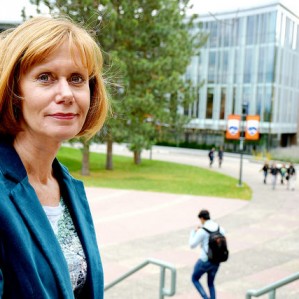 While some cities wish to prohibit or limit the clustering of payday loan operations, Thompson Rivers University economist Dr. Laura Lamb wants more attention given to the lack of financial options for the clients. When Lamb conducted her research into the use of these fringe finance institutions in 2012, she expected to find evidence to… 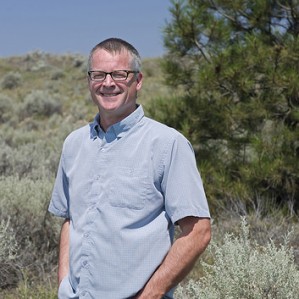 TRU’s Dr. Lauchlan Fraser is the lead author on a paper published July 16 in Science, the world’s leading journal for cutting-edge research. The paper lends support to a long-standing but controversial ecological hypothesis. 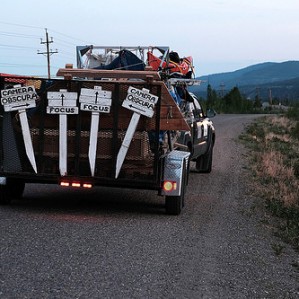