A team of TRU Law students beat out five others to take top spot in the Iron Tech Lawyer Invitational, an international competition hosted by Georgetown University’s Faculty of Law for student-made tech solutions that help bridge the justice gap.

The competition was held in April, but the idea the students presented was born months earlier in a TRU parking lot.

Early one morning at the beginning of 2022, TRU Law student Darnel Tailfeathers was talking with classmate Nicholas Todd about his vision to reduce the disproportionately high levels of Indigenous Peoples in the Canadian justice system. They were discussing a project for the faculty’s Designing Legal Expert Systems course, when they bounced around the idea of creating an app that would address the need for an expedited, Gladue-based resource for criminal defense lawyers representing Indigenous clients to use in sentencing hearings.

The Gladue Submissions Assistant was born. And it really took on a life of its own when Tailfeathers and Todd were joined by three other TRU Law students: Zachary Halper, Hasleen Sanghera and Sean Macdonald.

With the mentorship of Law faculty members Katie Sykes, Kevin Mulcahy, Mitch Walker, Daniel McNamee and Rose Morgan, the app came to life and took the team to victory at the Iron Tech competition.

The app was developed to help Four Justice Services provide a resource for Indigenous clients to use in sentencing and bail submissions, where it is not feasible to wait for a Gladue report to be drafted. It produces a draft sentencing submission tailored to the client’s Gladue factors — systemic and background circumstances unique to Indigenous Peoples that the Supreme Court of Canada in the case of R v Gladue ruled must be considered during sentencing in a criminal trial. There is no similar resource available to Indigenous clients. The app was built using Neota Logic for lawyers with clients in BC.

In criminal law cases, R v Gladue is binding in all Canadian courts. As a result, the same guidelines for Gladue considerations apply regardless of the province or territory, or level of court. The team hopes to implement research from all 198 First Nations in BC into the project. Once completed in BC, they intend to expand the project to other provinces and territories so the app be used across the country. In the long term, Todd hopes the app will “inspire similar projects in countries that are also experiencing disproportionate numbers of Indigenous Peoples in their justice systems.” 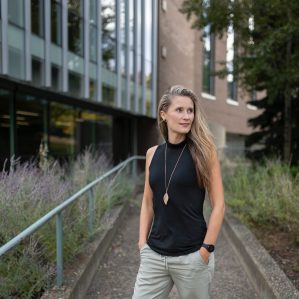 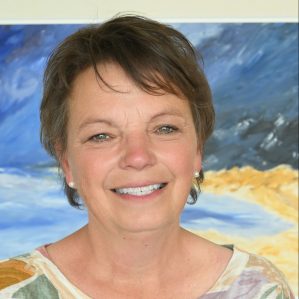 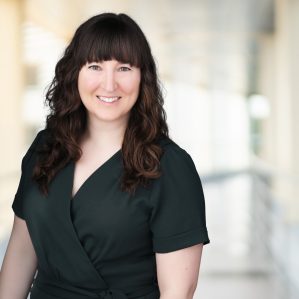 Law career is a marathon, not a sprint: alum