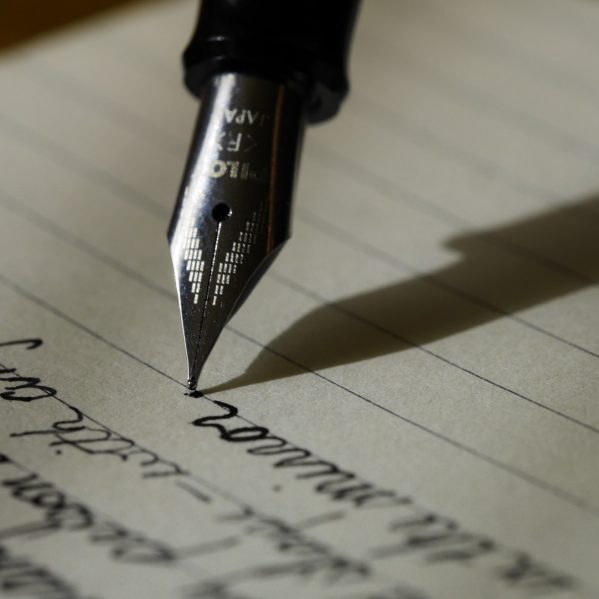 “The adjective hasn’t been built that can pull a weak or inaccurate noun out of a tight place.” William Strunk, Jr., and E.B. White

When Not To Use Them

Experienced writers usually avoid adverbs and adjectives because they tend to be less forceful, specific, and objective than nouns and verbs. Novice writers often cram as much as possible into a sentence hoping that it might evoke the feeling or reaction they are going for. However, the more concise you can be, the more readable your sentences will be. Or, as the great William Shakespeare once said, “Brevity is the soul of wit.”

Original: It was not until the end of the week that the government finally announced an end to hostilities.

Revised: The government announced the end of hostilities on Friday.

Original: Upon hearing the violent arguments, the judge made it clear that the defendant was, in fact, guilty.

When To Use Them

When describing a noun, do so using as few descriptors as possible that highlight the individuality of the noun rather than provide every detail.

Original: The table was an ugly brown with steel legs drilled into the bottom that sat awkwardly on the floor.

Is that all we can say about the table? More importantly, is it succinct and memorable? Let’s try again.

Revised: A faded, oak varnish covered the table that teetered from its ill fastened legs.

Not perfect, but better. In this case, we use adjectives to highlight individuality and create a concrete image in the reader’s mind.

Original: John jumped up from where he was hiding and ran as fast as he possibly could across the field to the trees on the other side.

That works, right? John has travelled a distance, and we’ve completed the task of informing our reader. But it’s a bit wordy, isn’t it? Let’s try again.

Revised: John leapt to his feet, then sprinted across the field and into the forest.

The point here is to use the adjectives for a reason, not arbitrarily. When thinking of adjectives and adverbs, remember that less is often more.

When searching for a word to use, novice writers tend to pull out the thesaurus to find the smartest sounding word. There’s nothing wrong with trying to broaden your vocabulary, but don’t use a word unless you’re certain it’s the right one. Often, you should rely on your internal lexicon.

That said, when searching your internal lexicon, try and find the word that is succinct and doesn’t sound like Ulysses S. Grant wrote it.

Original: John retrieved his stylus and hastily wrote the notations highlighted upon the board.

Yikes. Was this written in 1875? It’s not only stuffy, but it also takes a moment for the reader to realize what’s going on. Now, let’s try and bring this to the modern era.

Revised: John grabbed his pen and scribbled the notes from the board.

Here, scribbled does the same job as “hastily wrote,” and we have a better grasp of what’s happened. We can picture the act of scribbling and its conciseness. Words like juxtapose, proffered, and indeterminate, all sound smart, but it’s often the smaller more conversational words that better illustrate your point. Each word has a better synonym — contrast over juxtaposed, held over proffered and unknown over indeterminate. The key takeaway here is that good writing is precise. Readers, especially in the modern era, have short attention spans, so we want to deliver our point in as few words as we can. 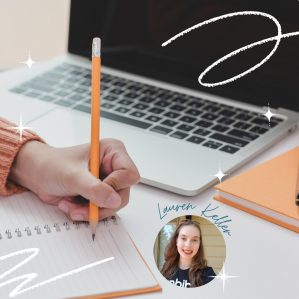 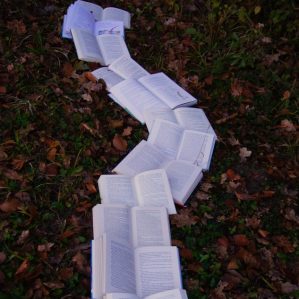