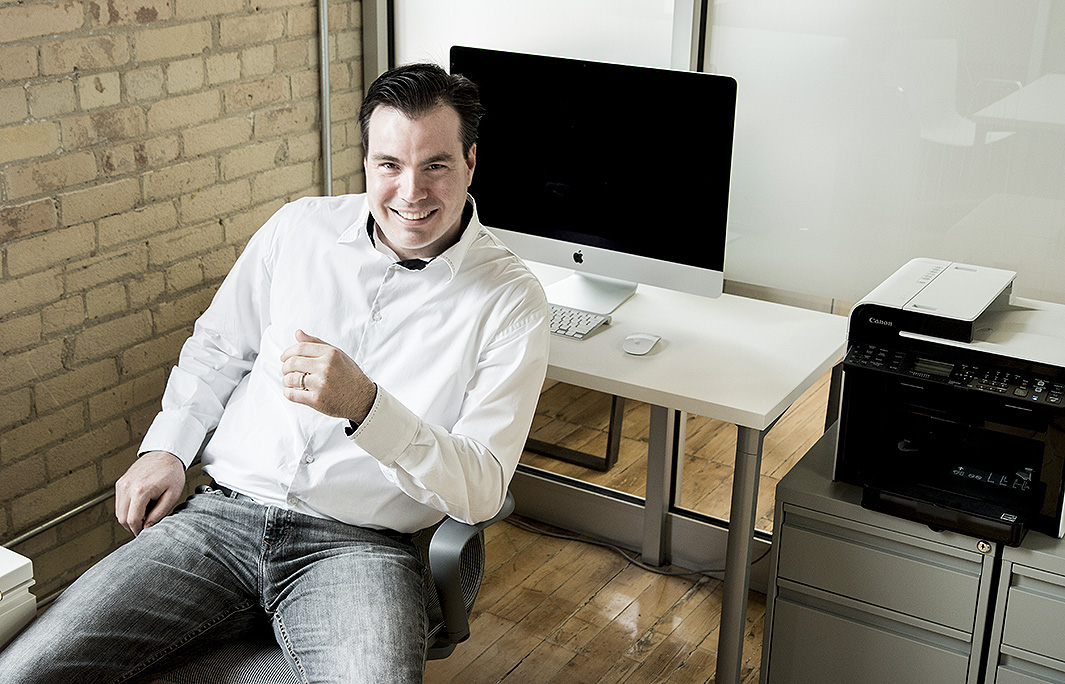 TRU-OL student Shawn Berney is nearing his completion of his MBA from his home office in Toronto, ON. Photo courtesy of Tom Sokalski

Shawn Berney is working on a technology that could be on the precipice of change in how business is done.

He originally completed his first tour of duty at Thompson Rivers University in 2001 when he graduated from the Adventure Studies program. Five years later, he also picked up a degree in tourism.

Now, the Toronto native is back, this time online, working on his Master of Business Administration.

“I’ve always been an independent learner and great at learning online. I received a lot of support from TRU in my undergrad years and I thought I had a good relationship with the professors at TRU, so I felt like it was the best option to continue my education,” said Berney. TRU-OL student Shawn Berney dove into the world of computer programming at an early age and is ready to leave his mark on the world of business. Photo courtesy of Tom Sokalski.

To most, a background in adventure studies and tourism might not sound like it would mesh seamlessly with a career in business information technology, but Berney is finding a way to make everything connect.

“I have found that my ability to excel at these jobs relates as much to the soft skills—such as group facilitation and team building—attained during my years in the adventure program at TRU,” he said. “I think companies are struggling to find individuals who are able to provide both hard technical skills in IT, as well as the soft skills such as team building.”

Berney has since worked several different IT jobs in Toronto: Everything from computer programming to analytics, running IT infrastructure from home and even directing business development.

All of that led him to his MBA with TRU, where he is working as a digital native and developing Smart Contracts.

Smart Contracts allow individuals to make agreements that include the exchange of something at value while giving both sides of the transaction the ability to learn all the information about the product without the need for third party approval.

“It’s like this: When you go to buy a house, you have to put money into escrow with a lawyer from a third party. They hold onto it until the transfer is complete and then the money is released,” explained Berney. “When dealing with smaller transactions, having lawyers involved isn’t feasible. So Smart Contracts allows validation through a programming code, so the set of rules for each exchange are visible in a standard format.”

Smart Contracts are a branch of cryptocurrency, which uses a high-profile digital currency, such as bitcoin, that was designed to work as a medium of exchange.

From that is blockchain, which is a digital ledger of economic transactions that is programmed to record financial exchanges without needing the assistance of a bank.

With a lengthy background in technology that dates back to his childhood, Berney is now armed with the education in the field to help create an opportunity for people to take advantage of their intellectual properties in the service industry. TRU-OL student Shawn Berney is nearing his completion of his MBA and hopes to make an impact in the corporate world of small business transactions.
Photo courtesy of Tom Sokalski.

“I’m excited about the ability to learn about a new technology and how others are finding value applying this to daily business challenges. I think that blockchain limits the old way of operating,” he said. “The ability to take time to reflect and learn what the impact of this change will be on business and society will provide me with unique insight that I can use to help other businesses out.”

Berney’s project, which will be completed this summer, sees him configurating servers with the proof of concept for his technological ideas. He has one more semester to go, where he then can take his education back into the corporate world and see if his technology can knock down some of the barriers in people’s lives that have limited their transactions and can hopefully put a more personal impact on the way business is done. 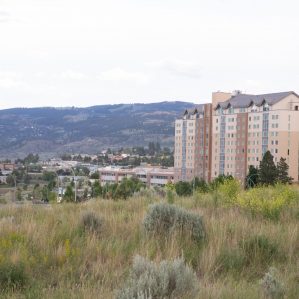 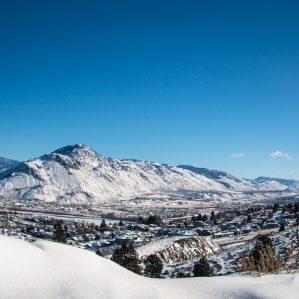