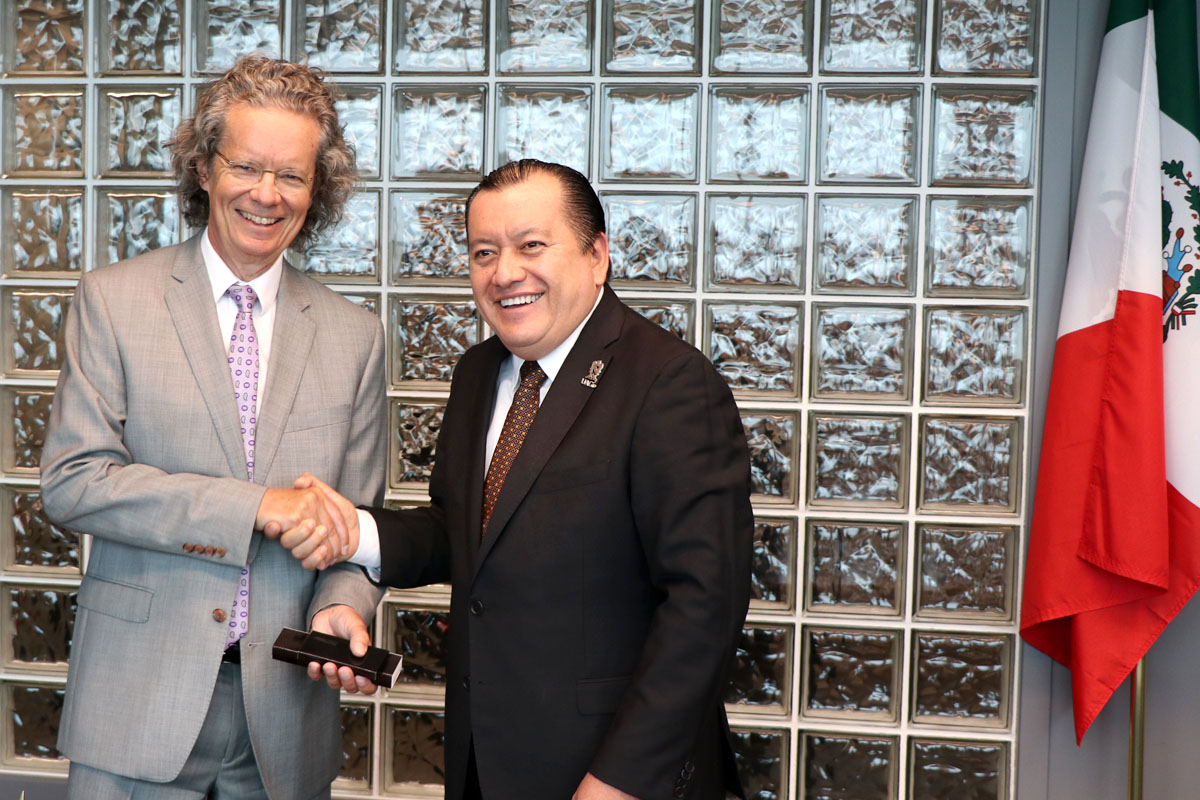 The relationship between Thompson Rivers University and one of Mexico’s growing universities is even stronger after the signing of a memorandum of understanding (MOU) that could pave the way to enhanced program and training offerings for both institutions.

The MOU agreement with Autonomous University of Guerrero (UAGro) builds on a Protocol of Cooperation signed in 2015 that has led to new opportunities for both parties, including faculty visits in the School of Education at both institutions, speaking engagements at a conference and workshops at UAGro, and participation by UAGro students in TRU’s Language and Culture Program.

“I visited UAGro earlier this year, and was so pleased to have such a high-level delegation visit us in Kamloops. This visit will go a long way to deepening the friendship between our institutions,” said Thompson Rivers University Associate Vice President, International and Chief Executive Officer, TRU World Global Operations, Baihua Chadwick. “We look forward to solidifying program plans and providing new educational opportunities for students in both Mexico and Canada.” TRU’s Dean of Trades, Baldev Pooni, left, tours the delegation around the Trades and Technology building during their visit to Kamloops, Aug. 22–24, 2018.

Signed during a delegation visit to TRU’s Kamloops campus, Aug. 22–24, the MOU swings the doors even wider for expanding collaboration, exploring dual credential programming, and training for UAGro’s English teachers and for indigenous women in both countries.

While in Kamloops, the delegation visited with the students from UAGro, toured campus and the city and met with TRU staff, faculty and administrators. Additionally, UAGro’s Rector, Dr. Javier Saldaña Almazán delivered an address at the closing ceremonies for TRU’s Summer Language and Culture Program to a group consisting of students from eight different countries.

UAGro is located in the south-western state of Guerrero in the city of Chilpancingo and has more than 89,000 students across its 12 campuses. Of the student population, 40 percent are considered ethnic minorities, which brings a rich multicultural experience to UAGro’s students and faculty. 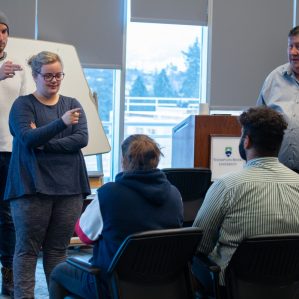 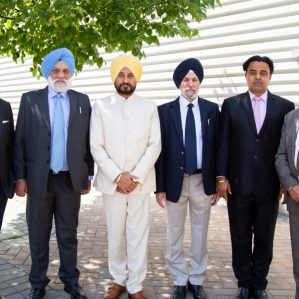