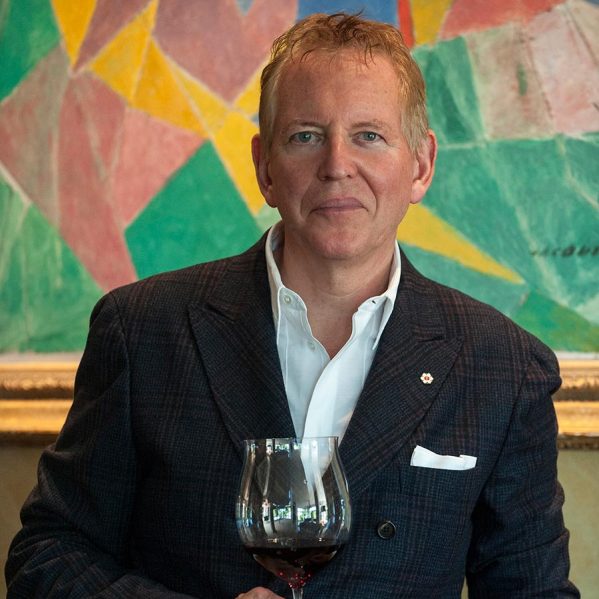 An entrepreneur whose career successes have brought international attention and tourism to BC’s Okanagan region will address TRU’s class of 2017 on Oct. 13.

Mr. Anthony von Mandl, founder of Mark Anthony Wine Merchants and best known as the proprietor of Mission Hill Family Estate, will be recognized with an honorary doctor of laws and address graduates from all faculties and schools at the Fall Convocation ceremony at the Tournament Capital Centre.

“Mr. von Mandl’s impact in BC and on Canada’s reputation around the globe are worthy of TRU’s highest honour,” says TRU President and Vice-Chancellor Alan Shaver. “As our graduates celebrate their achievements and prepare to make their own mark on the world—many of them in tourism and business—they will be inspired by Anthony’s vision for the Okanagan and what it took to achieve his dream.”

An honorary degree is the university’s highest form of recognition and is awarded for demonstrated excellence in the fields of public affairs, the sciences, arts, humanities, business and philanthropy. Recipients have excelled in their respective fields nationally and internationally, and their dedication continues to make a difference in the lives of all Canadians.

Watch Mr. von Mandl’s address at the live convocation broadcast and join the conversation at #trugrad.

Anthony von Mandl is an entrepreneur whose visionary efforts to transform BC’s Okanagan valley into a world-class wine-producing region have enhanced the reputation of Canadian wines and made the Okanagan a premiere tourism destination. At age 22 he founded Mark Anthony Wine Merchants, and began to realize his dream when he established Mission Hill Family Estate in 1981. Then in 1994, Mission Hill won Top Chardonnay Worldwide at the International Wine & Spirit Competition. Named Canadian Winery of the Year six times, Mission Hill recently won Best Pinot Noir in the World at the Decanter World Wine Awards. Von Mandl Family Estates now includes Martin’s Lane, the world’s most advanced six-level, gravity-fed winery. In recognition of his innovative contributions, Mr. von Mandl received the Order of British Columbia in 2005 and the Order of Canada in 2016. Anthony von Mandl’s passion and willingness to take risks to transform the Okanagan valley exemplify the pioneering spirit TRU aims to foster in its students.