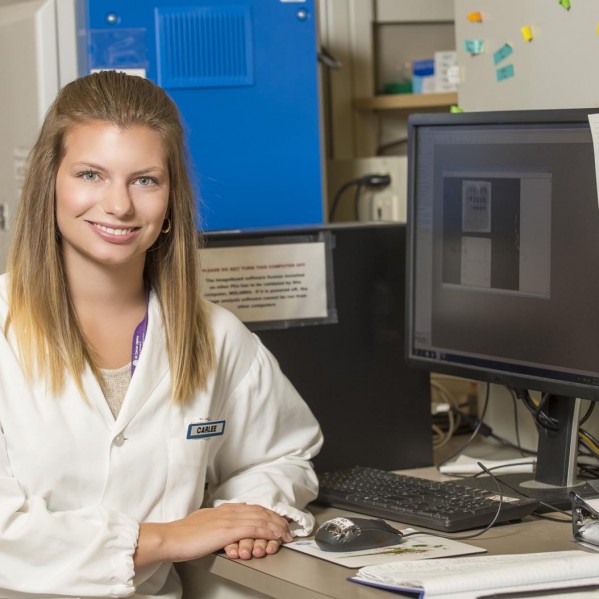 Fourth-year Bachelor of Science honours student Carlee Poleschuk has been named BC and Yukon’s 2015 Co-op Student of the Year for her help last year with a cancer imaging project and her commitment to co-operative education.

In winning the Association of Co-operative Education (ACE), BC and Yukon award, she is the second TRU c-op student to ever do so. Human Resources major Larissa Pepper was the first in 2013.

Poleschuk will receive the ACE BC and Yukon award in May in Vancouver. She is also featured on the ACE BC & Yukon website.

Majoring in chemical biology, Poleschuk spent her winter and summer co-op terms of 2015 at TRIUMF, which is Canada’s national laboratory for particle and nuclear physics. Located at UBC, the facility attracts top students and talented people from around the world as they work towards finding answers to tough questions in physics, material science and nuclear medicine.

Working with TRIUMF’s nuclear medicine team and the BC Cancer Agency, she helped with efforts to unlock the question: How does a physician image a cancer that does not respond to common techniques? 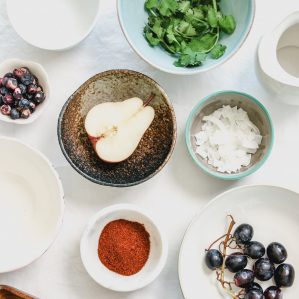