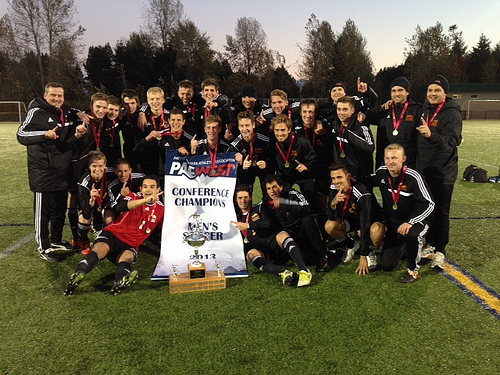 The women’s and men’s soccer teams are in the national championships, Nov. 6-9, and with the accomplishment, have made TRU history.

It is the first time both squads have advanced to the Canadian Collegiate Athletic Association championships in the same season.

The women’s championships is being played in Surrey, BC, while the men are in St. John, NB. To reach the final, the Pack thumped Langara Falcons 5-1 in the semis the day before.

This is TRU’s third-straight trip to the CCAA championships. MEN’S SOCCER provincial championships recap
Because both teams playing in the PACWEST provincial final would earn trips to Atlantic Canada, the men needed only to win their semifinal match on Oct. 26.

They did that with 2-1 decision over host Malaspina Mariners of Nanaimo.

To prove they’re worthy of the trip to New Brunswick, the WolfPack won Sunday’s championship with a win 4-3 decision over Douglas College in penalty kicks.

The two sides had been locked at 1-1 after regulation. 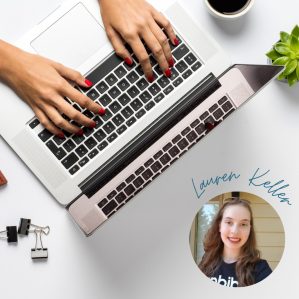 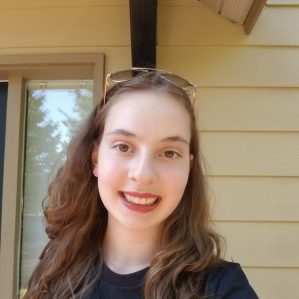