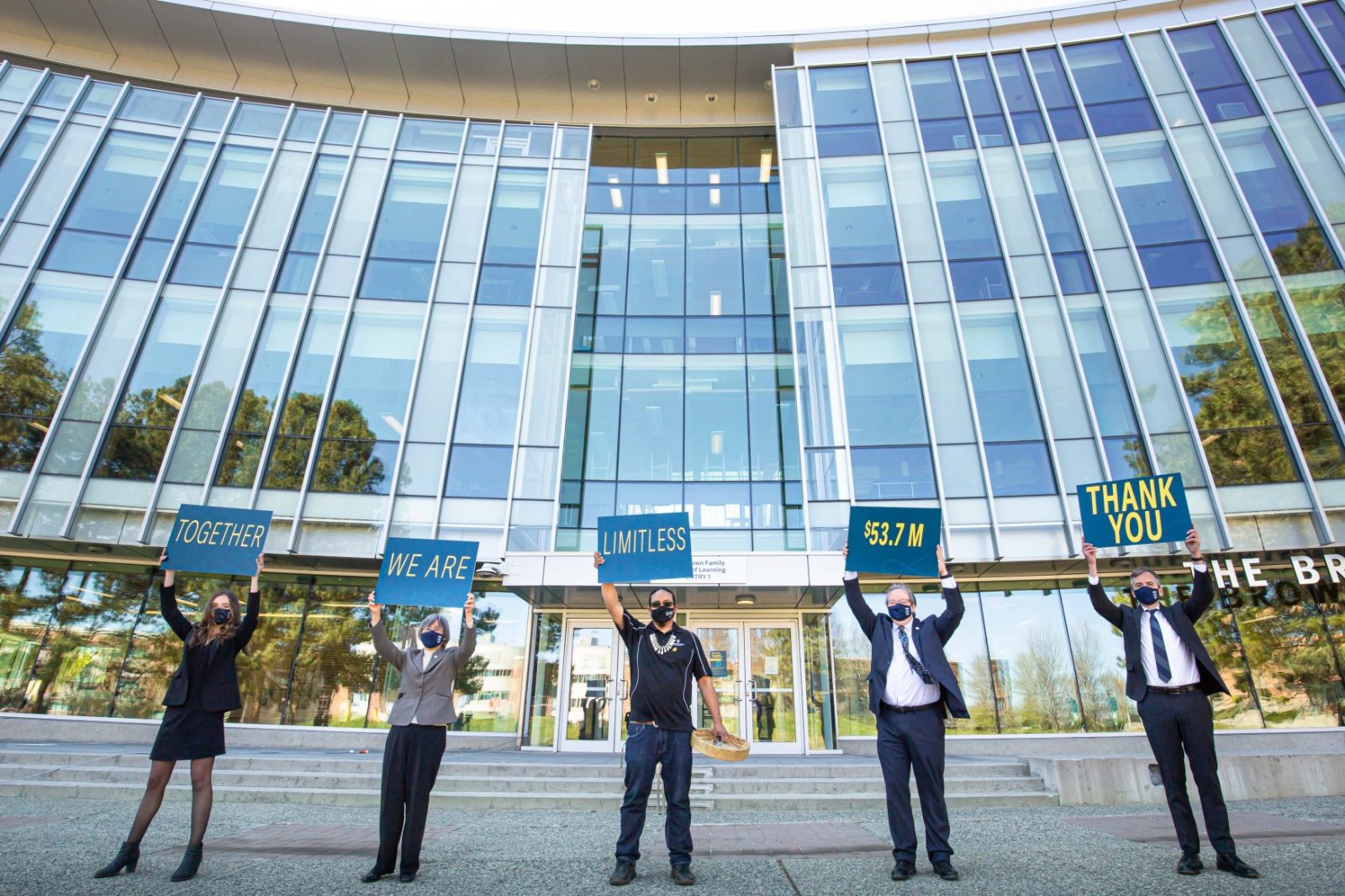 Generous donors not only met the unprecedented $50-million goal of Thompson Rivers University’s Limitless Campaign, they exceeded it. The campaign concluded at the end of March with a total of $53.7 million given by 4,500 donors who showed they believe in the power of education.

Funds from Limitless will go toward changing students’ futures, opening up possibilities in research and innovation and invigorating TRU’s relationship within the community and region.

TRU President Brett Fairbairn said that $50-million goal was beyond bold; it was the most ambitious fundraising goal ever achieved in the region. Donors and alumni demonstrated their commitment to TRU and what the university offers to students, the community and the world.

TRU Vice-President University Relations Brian Daly said the university community is grateful to all who gave to the Limitless Campaign, especially during this past year, when the COVID-19 pandemic created challenges for so many people.

“We want donors to know their contributions are so gratefully appreciated, especially during these unforeseen circumstances with the pandemic. The fact that people supported Limitless even in difficult times speaks volumes about the unique relationship TRU has with its community,” he said.

Making a difference for students

A total of $33.7 million is designated for student support, going into 420 new awards that will provide financial help to students like Ian Laurrabaquio, who received a First-Year Student Resiliency Award when she started science classes at TRU in fall 2020.

“Over my first year, I have been feeling supported by the school and donors,” she said. “I want to say thank you for all the help and support that I had received over this year of hard work, and thank you to my donor, who helped me and other students have a successful first year.”

Another $9 million is slated for innovation—such as research being done in agriculture and business—and for community collaboration, like the TRU Community Legal Clinic supported by the Law Foundation of BC and the Tourism Innovation Lab partnership with Tourism Kamloops.

The remaining $11 million is allocated for new equipment and construction. As a growing institution, TRU has recently established an instrumentation lab and power-engineering shop in the Industrial Training and Technology Centre, labs within the new Chappell Family Building for Nursing and Population Health, and classrooms in the Faculty of Law.

For student Drew Rose, the awards he has received spurred on his determination to work hard on his studies. He was accepted into TRU’s Bachelor of Education program and has received multiple awards, including the Neil Woolliams Family Award and the TRU Foundation Award.

“My experience at TRU has been life changing and I cannot express my gratitude in words for my educational opportunities. TRU has allowed me to grow into the Indigenous individual I want to be, not only for my family, but for my ancestors,” he said.

“Being a mature student and having a couple children, it makes it tough being on a student’s wage. I am very honoured and words can’t describe how happy my family and I are to be receiving these contributions from these wonderful donors. All the hard work and late nights that we have been through and then being recognized for it is something special. These awards have made it possible for my family and I to move forward in a good way.”

Education affects us all

The Limitless Campaign was initiated by TRU’s former Vice-President Advancement Christopher Seguin, who passed away before the public phase was launched. Limitless is a testament to the passion he had for the university and the community where he gave back in numerous ways.

A campaign of this scope requires numerous people for it to succeed. While donors and alumni deserve full credit for surpassing the Limitless goal, there were dozens of people working behind the scene to make those donations happen, including staff and volunteers who helped as campaign co-chairs, honorary chairs and cabinet members.

Campaign co-chair Fiona Chan — herself a donor who has served with TRU in various capacities for more than 25 years — said seeing donors push Limitless beyond its goal reinforced for her that the community values education as much as she does. “I strongly believe that education raises us all to a better life. That’s why I’ve been so involved for so long, and why I have supported Limitless,” she said.

The TRU Residence is being lit up tonight from 9 to 10:30 p.m. to mark the close of Limitless. TRU is grateful to everyone involved in the Limitless Campaign and is looking forward to celebrating this momentous effort in the future when there is opportunity to gather in person. 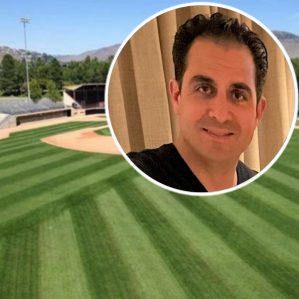 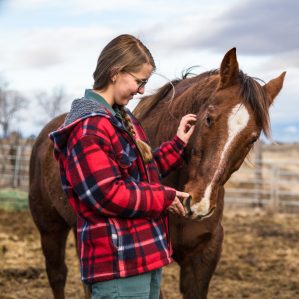