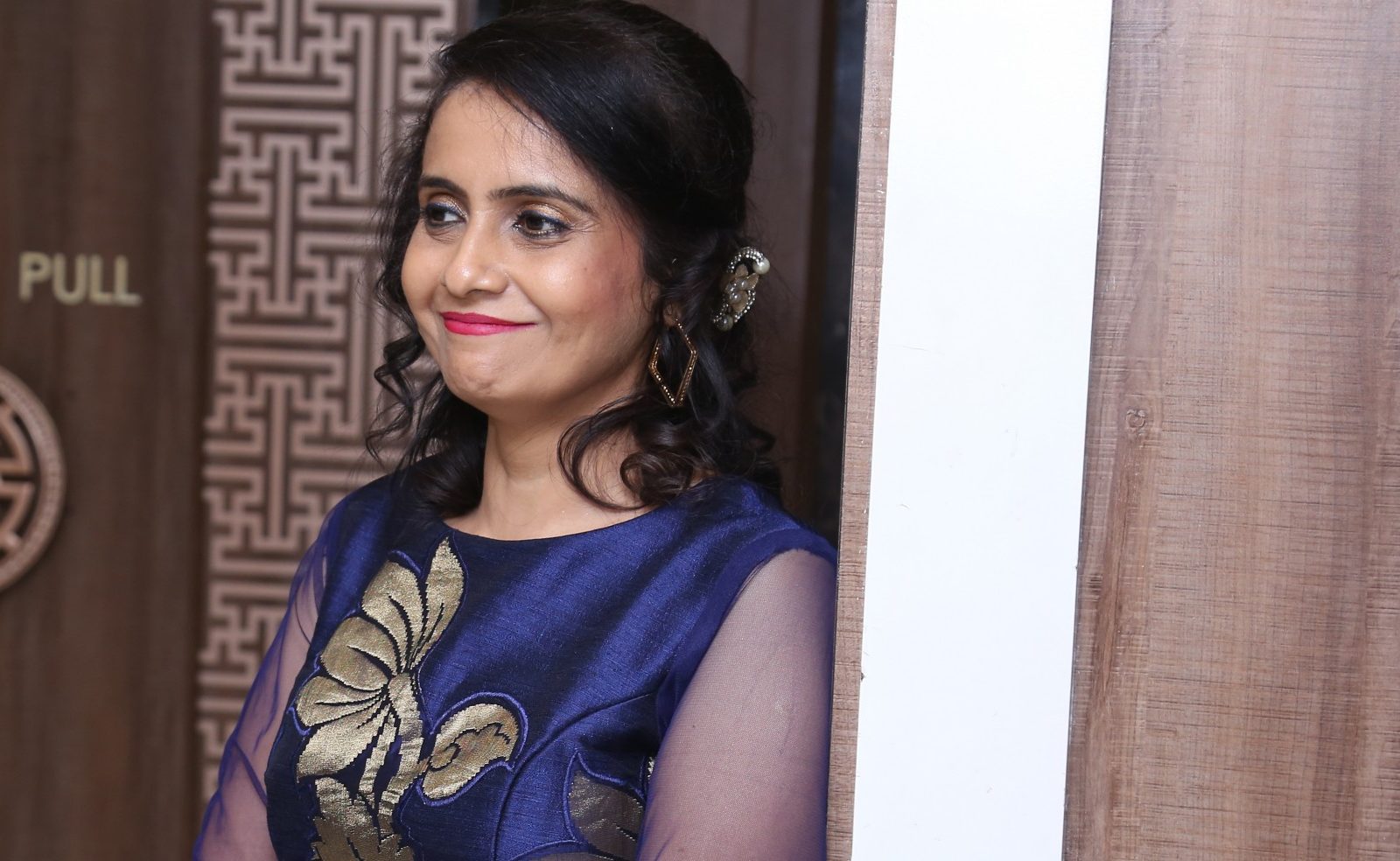 For Gunjan Sanghavi, COVID-19 served as a reminder that you shouldn’t wait forever to pursue your dreams because you never know what’s coming. So when her daughter Khushi Desai applied to Thompson Rivers University (TRU), she decided to go back to school as well.

“Getting my PhD has always been my dream and my daughter was like, why not now,” says Sanghavi, who is currently earning a post-baccalaureate diploma in human resources as the first step toward her dream.

Sanghavi consulted with a TRU representative in India before applying. “He was very helpful in guiding me and clearing my doubts,” she says.

Sanghavi and Desai are studying at TRU from Mumbai, India, while they await their visas. Desai is pursuing a bachelor’s degree, majoring in psychology.

At first, Sanghavi was apprehensive about studying at the same university as her daughter, but Desai was supportive and the two have found comfort in sharing their virtual learning experience. Often that means starting the school day at midnight in order to attend lectures.

For any mature student, the age difference can be a source of anxiety, but Sanghavi is finding younger students are surprisingly accepting and interested in learning from her work experience. She held various roles for a large insurance company before becoming an elementary school teacher. However, some of the younger students have different priorities than she does.

“They’re trying to teach me about how to impress boys,” she says, laughing.

Preparing for the big move

Once their visas are approved, Sanghavi and Desai plan to come to Kamloops, which will be their first time in Canada. They’ll be joined by Sanghavi’s sister, who will be studying tourism at TRU. Desai says she’s looking forward to exploring the outdoors and has already signed up for the TRU AdventureU Outdoor Club. Sanghavi plans to join clubs and try out co-op and other employment opportunities in the community.

Sanghavi will miss her support system in Mumbai, but she’s excited about taking another important step toward a major life goal.

“Age is not a restriction. If you have a dream, go for it,” she says.