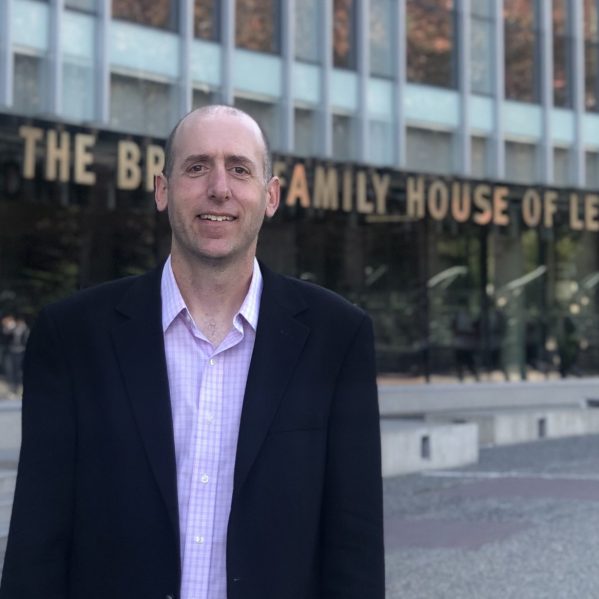 By sheer numbers alone, TRU School of Business and Economics Senior Lecturer Tony Bell is a video star. His accounting videos, which range from the introductory level to advanced classes to Master of Business Administration level, have had more than five million views.

Bell has developed an online lecture series on the basics of accounting to support his introductory classes. These videos cover most topics that would be included in first-year financial and managerial accounting.

His videos have been seen in over 150 countries and his YouTube channel has more than five million views and 35,000 subscribers.

“I was watching a TED Talk by Salman Khan, the founder of Khan Academy, who is known for his educational videos,” Bell said. “When I watched his TED Talk, I was inspired, and thought, ‘Somebody should do this for accounting.’ Nobody had really filled that gap, so I tried to.”

Bell mentioned three reasons why students like his videos:

“I really consider this to be the most impactful work of my career,” Bell said. “I’m going to continue to work to produce new videos and make them even better.” 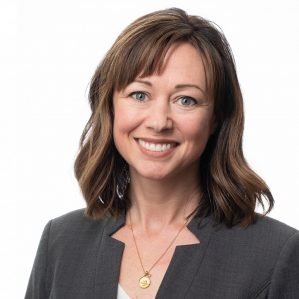 Investing in yourself pays back and then some 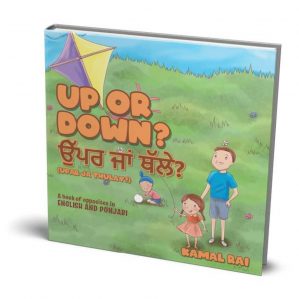