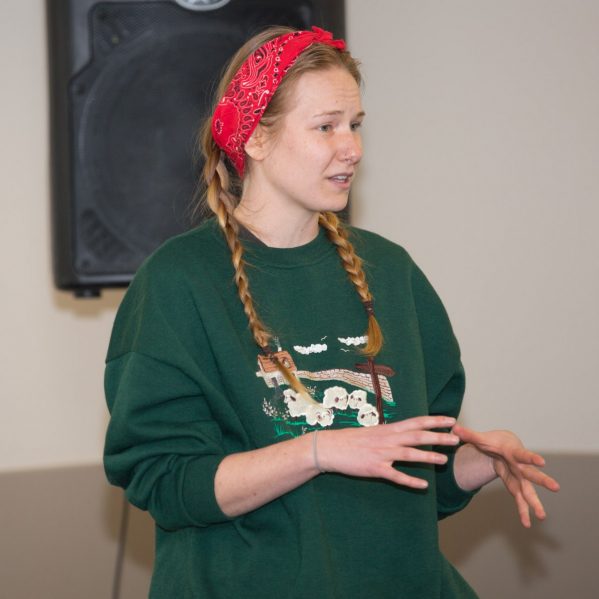 Valerie Law, Natural Resource Science student, and winner of In A Nutshell.

Valerie Law spent a summer working with rattlesnakes, so she doesn’t scare easily.

But she admits to being slightly nervous standing in front of the crowd, and staring at a timer gradually ticking down from three minutes during the inaugural In A Nutshell undergraduate research communication competition.

“It was an eye-opener on how stressful it is to be timed, but I think it was also a really good experience to take something really scientific and to package it up into a format that anyone can appreciate,” said Law, who took top honours and was also voted People’s Choice. Gabe Carpendale, who is completing a Bachelor of Interdisciplinary Studies, was awarded second place for “Human development in alternative leisure contexts.”

Funded by an NSERC Undergraduate Student Research Award, Law, who will graduate this spring with a degree in Natural Resource Science, spent a summer building artificial habitat within a vineyard in Oliver, BC. The goal of the research was to discover whether snakes would use these habitats, which they did.

BC’s rattlesnakes are listed as threatened, and are often persecuted out of fear.

“We’re converting a lot of their habitat into houses and agriculture, and this was the first study of its kind to look at what we can do to incorporate the habitats that these reptiles need.

“We need to make these species a priority on the landscape,” Law said.

It was her passion for the subject that  prompted her to participate in In A Nutshell.

“It’s really important when we have our scientific findings, to learn how to convey those findings to everyone so that everyone can become excited about it.”

Alex Wilson, an Undergraduate Research Ambassador, and one of the event coordinators, called the event a complete success, and is confident it will be repeated next year.

“We all knew about the 3MT, and I thought this would really bridge the gap. This event is only going to get bigger and better!”

In A Nutshell participants 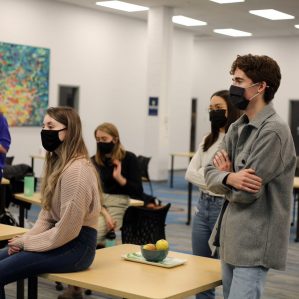 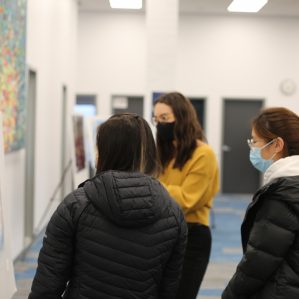 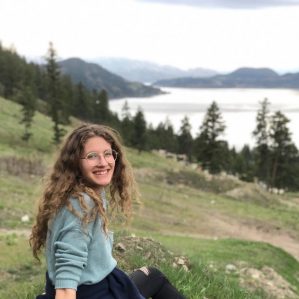