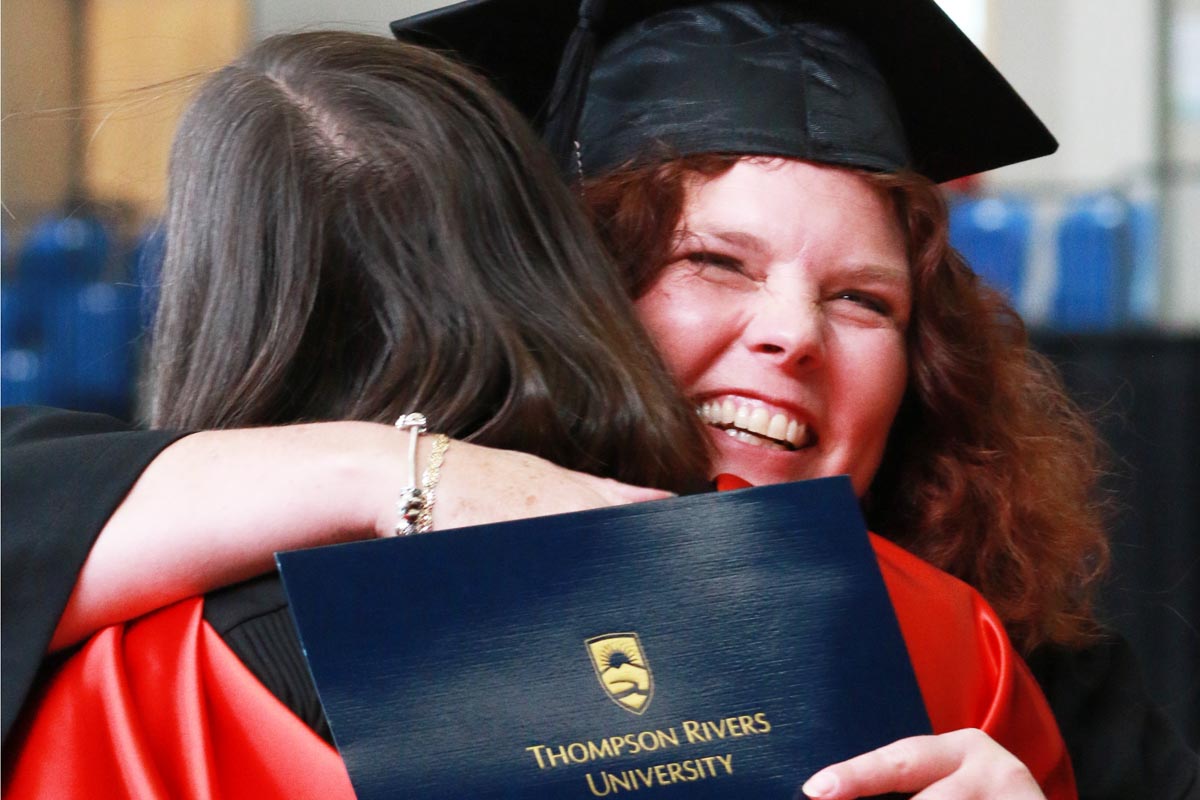 Fall Convocation was another success, with about 300 graduates receiving credentials from certificates to masters degrees from the eight schools and faculties across campus.

To add to the celebratory atmosphere at the Tournament Capital Centre, grads were applauded by hundreds of family, friends and other supporters. Many others watched live over the internet.

Unable to be there or watch online? Watch the archived broadcast here. To keep the celebration going, feel free to share the link far and wide.

TRU will continue to draw on her expertise as she serves in her new role of Professor Emerita.

The Honorary Degree was bestowed upon Anthony von Mandl, who is an entrepreneur whose visionary efforts to transform BC’s Okanagan valley into a world-class wine-producing region have enhanced the reputation of Canadian wines and transformed the Okanagan into a premiere tourism destination.

His passion and willingness to take risks exemplify the pioneering spirit TRU aims to foster.

In closing his address, Mandl offered this advice:

“A small, committed and passionate team can take on the Goliaths and win, and change the world. It only takes a dream realized to accomplish what others thought was impossible. There’s nothing stopping you, but yourself. Know (that) you can do it.” 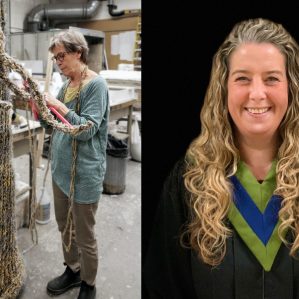 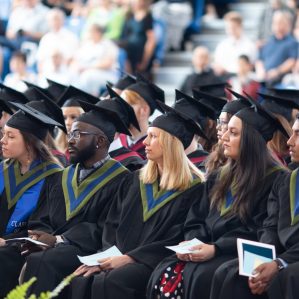 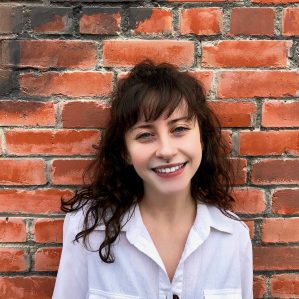 TRU broadens perspective from small town to the wide world