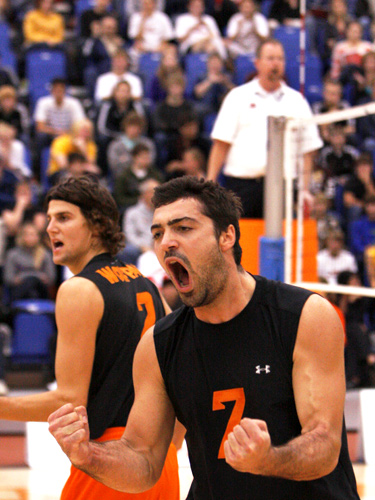 This announcement validates years of hard work by volunteers, staff, coaches and student athletes. It’ll bring an ongoing opportunity to put our university, our city and our student athletes on the national stage in sport.” – Christopher Seguin

Thursday, May 6, 2010 will go down as a historic day for the Thompson Rivers University WolfPack Athletic Program. It was on this day that the WolfPack became official members of the Canada West Universities Athletic Association. The CWUAA voted to give Thompson Rivers ‘full membership status’ at its Annual General Meeting in Victoria. This followed a presentation made by Athletic Director Ken Olynyk which highlighted the school’s involvement in the Canada West over the past five seasons as a probationary member in the sports of basketball and volleyball.

The presentation also focused on the University, the Tournament Capital Centre and efforts by the WolfPack to continue to get their athletes more involved in the community.

“I’m glad the process is finished and we met the criteria Canada West set out for us,” Olynyk said, pointing out that the final year of TRU’s probationary period had nothing to do with TRU Athletics and Recreation Department or its operations, but more to do with the future of Canada West itself.

“Over the last five years, we had conducted ourselves in accordance with the rules and regulations surrounding the league. This was in all areas from our involvement in governance, presenting of the athletic events, our follow up, the reporting of games, results and statistics and so forth.”

“This day was a long time coming,” Olynyk added. “ It’s the culmination of a goal that the TRU Senior Administration had set back in December 2002, and this took on greater impetus as time passed.”

TRU will continue to have the men’s and women’s volleyball and basketball teams compete in the Canada West leagues.

“Naturally, one of the first questions asked will be what teams will be next for the CIS and Canada West, there will need to be many considerations prior to making any commitment for future teams in Canada West and this will only be considered following consultation with the Senior Administration,” Olynyk said. Journalism student Jen Ju carries the ball up the floor at the Tournament Capital Center in Women's Basketball action.

Christopher Seguin, TRU’s Vice President of Advancement said. “ This announcement validates years of hard work by volunteers, staff, coaches and student athletes. It’ll bring an ongoing opportunity to put our university, our city and our student athletes on the national stage in sport.”

The most successful of the TRU Canada West programs has been Men’s Volleyball. Pat Hennelly’s teams have won a national bronze medal, two Canada west bronze medals and recently hosted the CIS Nationals. “ This means a lot to have earned our spot into the Canada West. We have proved that TRU men’s volleyball can compete and I think other programs will follow. I think Ken (Olynyk), Cliff (Neufeld, Vice President Administration and Finance) and Roger (Dr. Barnsley, Interim President and Vice Chancellor) should be commended for all their hard work and support. TRU has shown we are committed to excellence with the budgets, scholarships and willingness to host events. I look forward to coaching at TRU for a long time.” The WolfPack began play in the Canada West as a probationary member in 2005-06, they start play as a full member of Canada West in the fall.

In other news, The University of the Fraser Valley was also given ‘full membership status’ while UBC Okanagan was given probationary status starting in September and will start playing men’s and women’s basketball and volleyball in the fall of 2011. UNBC and Vancouver Island University had their membership applications turned down. 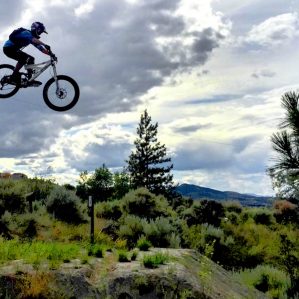 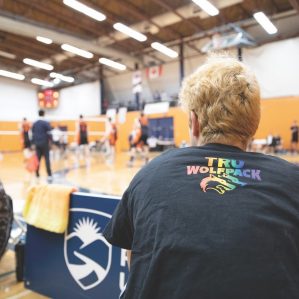