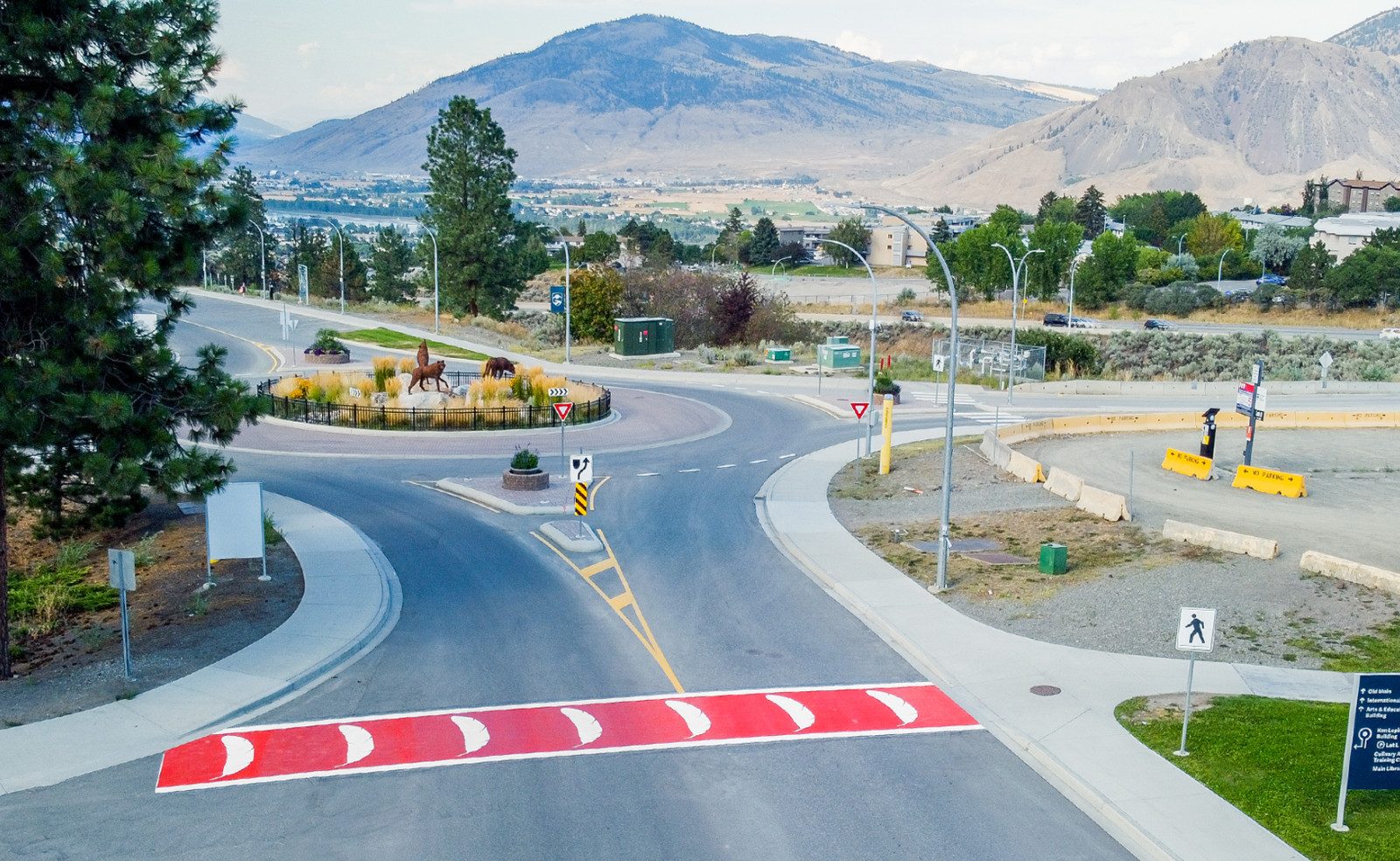 The rainbow crosswalk at the Williams Lake campus.

TRU’s Williams Lake and Kamloops campuses have newly painted crosswalks that highlight areas of importance to the university community: diversity and inclusion, and honouring truth and reconciliation.

One of Williams Lake’s new crosswalks features a rainbow, a symbol of diversity. As the university strives to make every community member feel represented and included, this crosswalk shows TRU’s support of its 2SLGBTQIA+ communities. This rainbow crosswalk joins two others on the Kamloops campus near the Human Resources Building, installed by TRUSU several years ago.

Both campuses now have orange crosswalks with seven eagle feathers. The design, unveiled earlier this year at a downtown Kamloops crosswalk, honours and respects the confirmation of Le Estcwicwéy̓ (The Missing) and involved consultation with the Tk’emlúps te Secwépemc (TteS) Language and Culture Department and approved by TteS council.

The Williams Lake crosswalk is the first crosswalk on campus. In Kamloops, one crosswalk is located past the East Gate entrance and one will be installed at the roundabout near the former Cariboo Child Care building — the future location of the new Indigenous Education Centre. Plaques are being installed at each crosswalk to provide more details on the significance of the National Day of Truth and Reconciliation, and Le Estcwicwéy̓ (The Missing).

These vibrant new additions remind the on-campus community of TRU’s commitment to honouring truth and reconciliation, and to providing a community where everyone feels a sense of belonging. 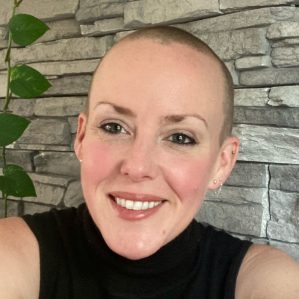 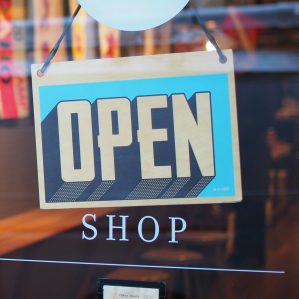