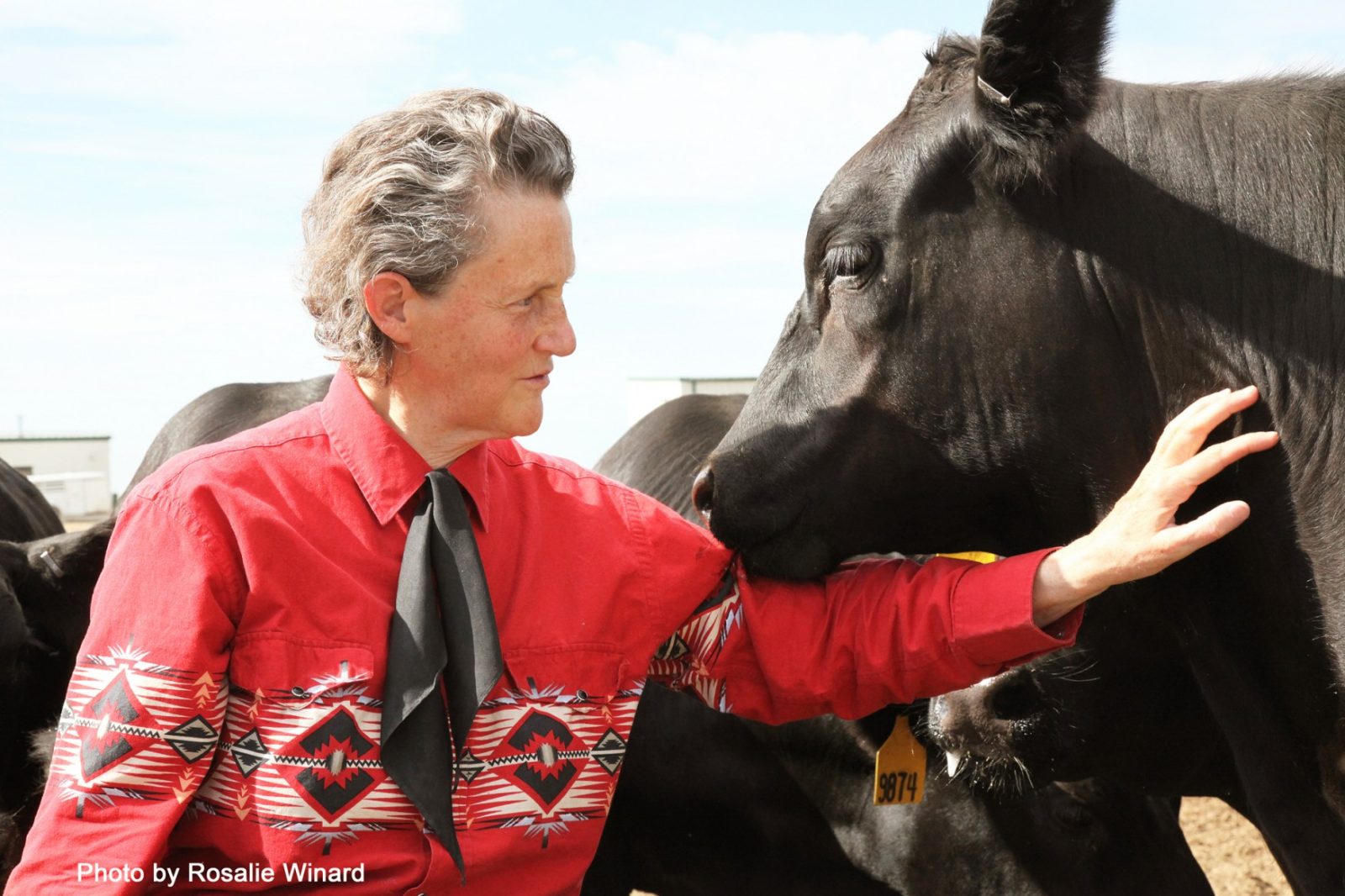 Temple Grandin has changed the world’s perception of what people with autism can achieve, making her mark as an animal behaviour consultant, then as an author and university professor.

For countless others, she’s been a trailblazer.

For her far-reaching and impactful achievements, Grandin is receiving an honorary Doctor of Letters from Thompson Rivers University during the virtual Fall Convocation Ceremony on Friday, Oct. 16.

Grandin has made outstanding contributions to the humane treatment of animals and the support and acceptance of those with autism and neurodiversity. The honorary degree is the highest form of recognition offered by TRU and awarded for demonstrated excellence in the fields of public affairs, the sciences, arts, humanities, business, law and philanthropy.

“Dr Temple Grandin embodies so much of what TRU stands for. Her work to understand animals speaks to us and our region, particularly situated as we are in ranch country,” said TRU President and Vice-Chancellor Brett Fairbairn.

“Dr. Grandin inspires us in our commitment to inclusion, to being a place where all people belong and contribute according to their unique talents. Her example has changed the lives of countless others.”

Dr. Temple Grandin redefined what a life with autism can look like. By embracing her own autistic mind, Grandin has become the world’s foremost authority on animal welfare and livestock handling. While Grandin’s work garnered her industry recognition, it was her candor and resilience in “groping her way from the far side of darkness” of autism that brought her celebrity and influence—proving that autism can be guided, educated and celebrated.

Born in Boston, Massachusetts in 1947, Grandin had no speech and showed all the signs of severe autism at age two. However, she wasn’t formally diagnosed with autism until her forties. The original diagnosis was ‘brain damage’ and the medical advice was institutionalization. Through her mother’s advocacy, Grandin was instead provided intensive speech therapy and educational guidance. This support led to Grandin learning to speak and begin school. Despite teasing and social struggles, Grandin found her passion for animal sciences under the mentorship of her high school science teacher and a formative experience at her aunt’s ranch.

In 1970, Grandin earned her Bachelor’s in Human Psychology. In 1974, she began working as the livestock editor for the Arizona Farmer Ranchman and in equipment design for corral industries. A year later, she earned her Master’s in Animal Science for her work on cattle behaviour in different squeeze chutes. In 1989, Grandin received her PhD in Animal Science. She is currently a professor at Colorado State University teaching courses on livestock handling and facility design.

When not teaching, Grandin is either consulting the livestock industry on animal behaviour and welfare or lecturing about autism and the importance of supporting neurodiversity. Grandin has published hundreds of publications, book chapters and technical papers, plus 10 books. Her research, work and advocacy for both animal welfare and neurodiversity has garnered Grandin many accolades from the Meritorious Achievement Award from the World Organization for Animal Health and the Lifetime Achievement Award from the National Cattlemen’s Beef Association to a Double Helix Medal and the Ashoka Fellowship. Grandin has also been inducted into the National Women’s Hall of Fame, among others. In 2010, she was named in the Heroes categoryin the TIME 100 list of the 100 most influential people in the world. She has also been featured in Time, People, Discover, Forbes and The New York Times.

Grandin was the subject of the Horizon documentary, “The Woman Who Thinks Like a Cow,” and a semi-biographical HBO film titled Temple Grandin, starring Claire Danes as Grandin. In 2010, she presented a TED talk on the importance of fostering different kinds of minds and thought processes among young people, particularly those on the autism spectrum.

Grandin has made outstanding contributions to the humane treatment of animals and the support and acceptance of those with autism and neurodiversity. Her achievements exemplify the values of inclusion and diversity that TRU strives to foster in its students.

Send words of congratulations and encouragement to students by signing the guest book.