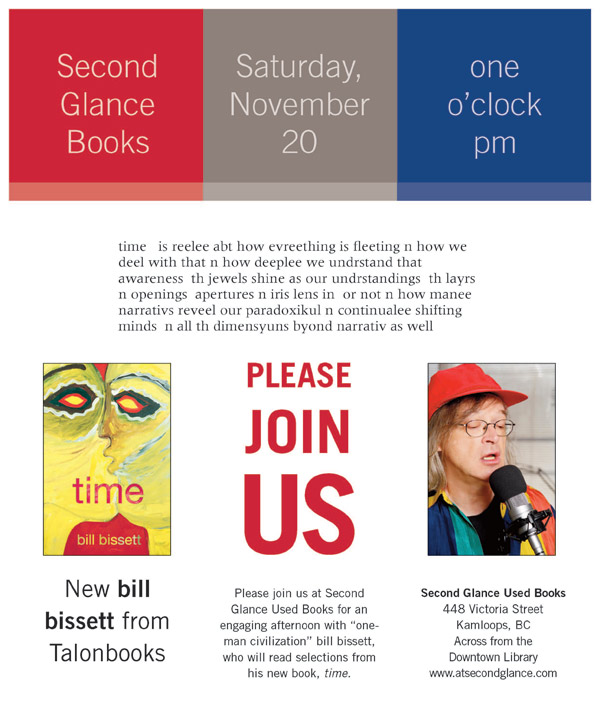 One of the nation’s preeminent art gallery directors/curator and a world renowned researcher known affectionately as the ‘Rat Whisperer’ are among four individuals to be recognized with honorary degrees from Thompson Rivers University this year. Jann L.M Bailey, executive director of the Kamloops Art Gallery, and Dr. Ian Whislaw, co-founder of the Canadian Centre for…