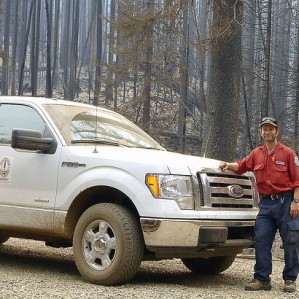 The 2003 wildfire season is noted for being one of the most catastrophic in British Columbia’s history, swallowing up more than 256,000 hectares and more than 300 homes by the time the season ended. 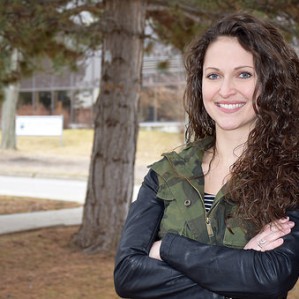 Sarah Whitehouse will present her research: Sustainability in BC’s ranching community: An economic evaluation for carbon offset potential, during the Masters of Science in Environmental Science Showcase on March 5, from 3 p.m. to 6 p.m. 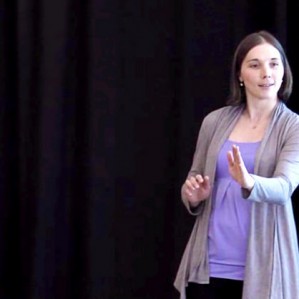