“We all felt it was a very worthwhile proposal,” said Heather MacLennan, Vice-Chair of the Wells Gray Community Forest Commission. “We believe education is really important and Wells Gray has a lot to offer, education-wise. We fought long and hard to establish a community forest and now the community is reaping the benefits with an education centre that will also attract students from across the province, the country and internationally.”

The Wells Gray Research and Education Centre consists of land and buildings associated with the former Upper Clearwater School operated by TRU since 1994. This expansion adds a 2,300-square-foot building to the site and replaces the old schoolhouse as the main centre.

“It came down to a critical funding issue because it’s an expensive place to build,” said Faculty of Science Dean Tom Dickinson. “This funding from Wells Gray Community Forest pushed us over the threshold and allowed us to move forward. Longstanding relationships with the District of Clearwater and the Friends of Wells Gray Park have given TRU access to study this magnificent corner of British Columbia.”

The new, wheelchair accessible centre will have meeting, classroom and dining space, a kitchen and sleeping quarters for 20. Researchers and students will be able to visit Wells Gray year-round. Construction is slated for completion this month. Grand opening announcements and celebrations will occur later this year. 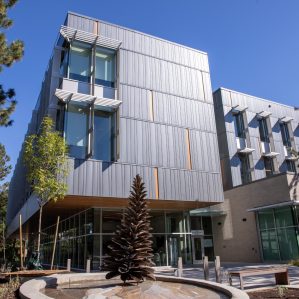 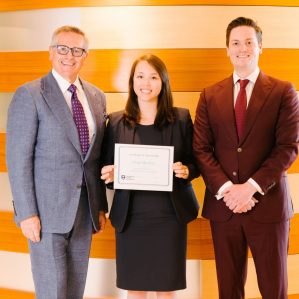 Firm supports next generation of lawyers 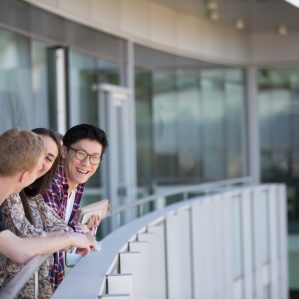