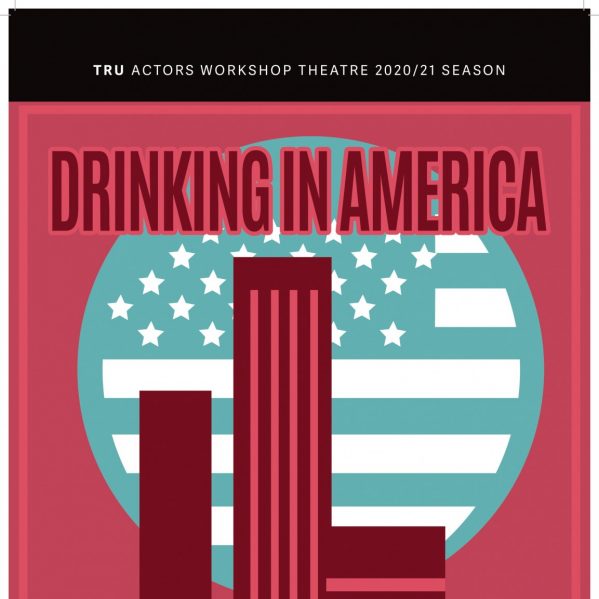 TRU’s Actors Workshop Theatre Productions proudly introduces—Drinking in America.
A collection of hilarious, tough and touching theatrical monologues, this play (written by Eric Bogosian and directed by Wesley Eccleston) depicts a variety of typical American excesses that are mostly funny but occasionally poignant.
Drinking in America questions stereotypes by embodying them, forcing people to question their own carefully contrived boundaries when confronted with the fierce portrayals of people on the edge of society whose inner tirades strangely match our own.