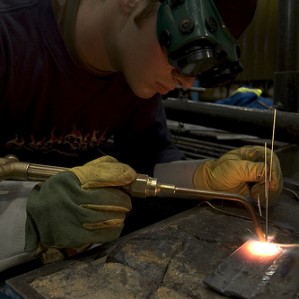 TRU sharing in $1.8 million to create new seats in Trades and Culinary Arts.

Well-known Peruvian economist Hernando de Soto will share his research, insights, and other findings in what should be an enlightening presentation on Oct. 4, 10-11:15am, in the Mountain Room of the Campus Activity Centre. 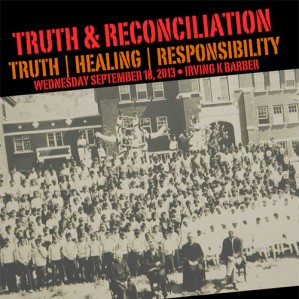 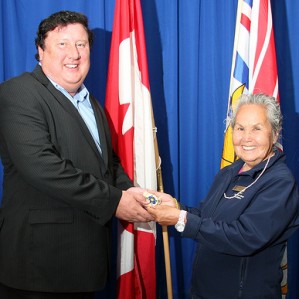 Dr. Rod McCormick has been appointed to be the B.C. Regional Innovation Chair in Aboriginal Early Childhood Development. 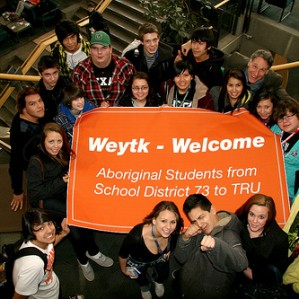 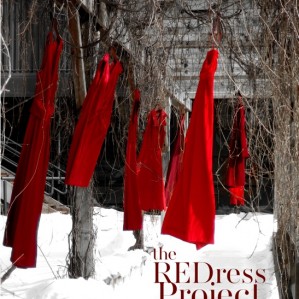 A project to educate and raise awareness in our community about the 600 missing and murdered Aboriginal women in Canada is being held at TRU.