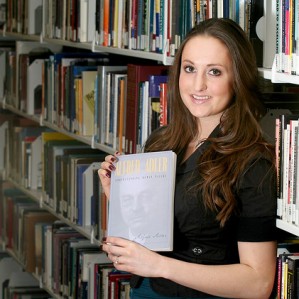 Meet Stacey Kaufman, a Psychology major completing both a Bachelor of Arts and a Bachelor of Social Work. The Newsroom asked Stacey about conducting her own research project through TRU’s Undergraduate Research Experience Award Program (UREAP). 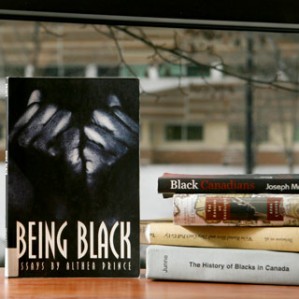 Since 1995 Canada has recognized February as Black History Month as a way of commemorating the contributions of Black Canadians throughout Canadian History.“The importance of research into black history is to take a small step in changing attitudes, even if they are just your own”.- Kristina Franks 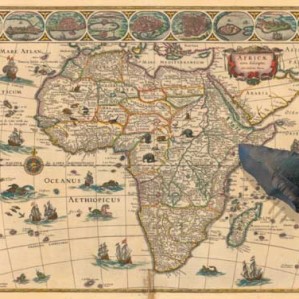 In the life of a Paleolithic hunter from over 250,000 years ago, the ability to take down prey from a distance would have been a vast improvement over confronting a dangerous animal at close quarters. New research by Dr. Karl Hutchings and colleagues finds evidence that these early hunters developed the technology to do so far earlier than first thought. 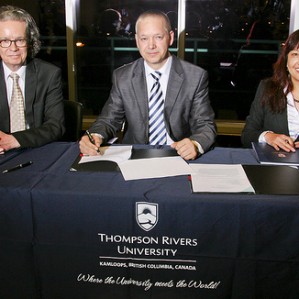 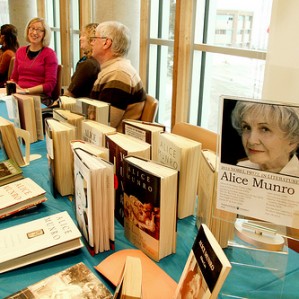 Faculty, students, and staff gathered to honour Canadian short fiction author Alice Munro, who bestowed with the Nobel Prize for Literature for 2013. 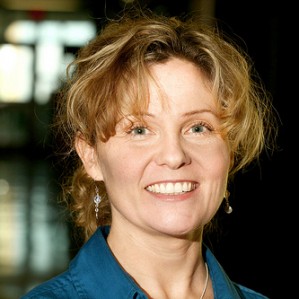 Nina Johnson’s creative writing students often complain of writer’s block. In a new research project, Johnson hopes to help them past the block with a unique mindfulness exercise: the finger labyrinth.

Dr. Jim Gaisford appointed the new Dean for the Faculty of Arts 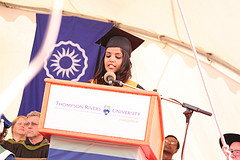 Read all Valedictorian speeches from the four 2011 convocation ceremonies.