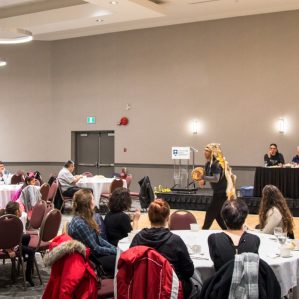 A traditional staple of Indigenous peoples diets, bannock is also known for being a part of gatherings and togetherness. 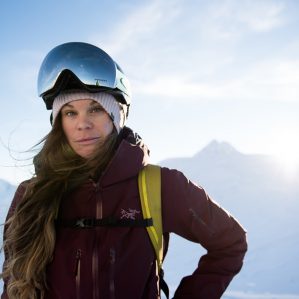 From Olympic ski racer to backcountry guru. How Christina Lustenberger’s time at TRU prepared her for the guiding life in the big mountains. 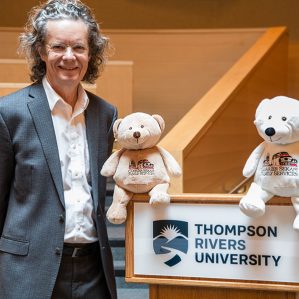 Truth and Reconciliation Commission of Canada Calls to Action and Jordan’s Principle overseen in Senate by School of Nursing Adopted Bears. 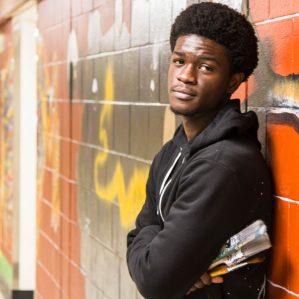 Rayneil Mckinney has completed a campus mural that he hopes will inspire students to break down barriers and reach their full potential.