Cheer on about 35 of the region’s top elementary school spellers will compete in The Kamloops Daily News Regional Finals of the Canwest Canspell National Spelling Bee. This is one of 21 events taking place across Canada. 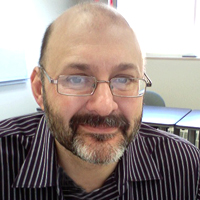 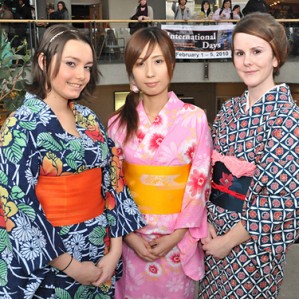 We invite everyone to attend or participate during this five day festival of World Cultures at TRU. Thompson Rivers University is a globally minded campus which embraces and encourages diversity. This week long celebration will focus and highlight TRU’s ever changing international learning opportunities. 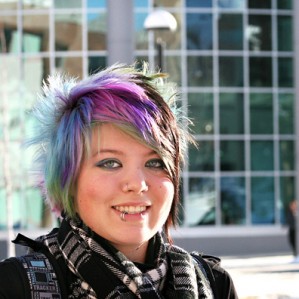 Standing out in a crowd is Ria Dubois and her new hair colours for 2010.
Ria is in her second year of a Bachelor of Arts and is working towards a concentration in Psychology. 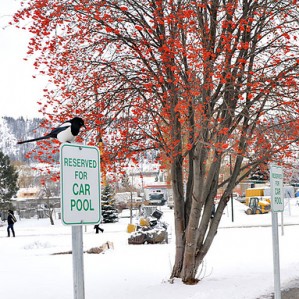 This magpie finds one of the signs marking the Car Pool program to be a better lookout than the European Mountain Ash behind it. 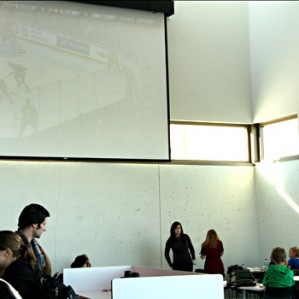 Students in the revamped Independent Centre. Among the features: a coffee bar, open-air and private study areas, high ceilings, two floors, closed circuit television screens and a large pull down screen for special events like the hockey game being shown here.